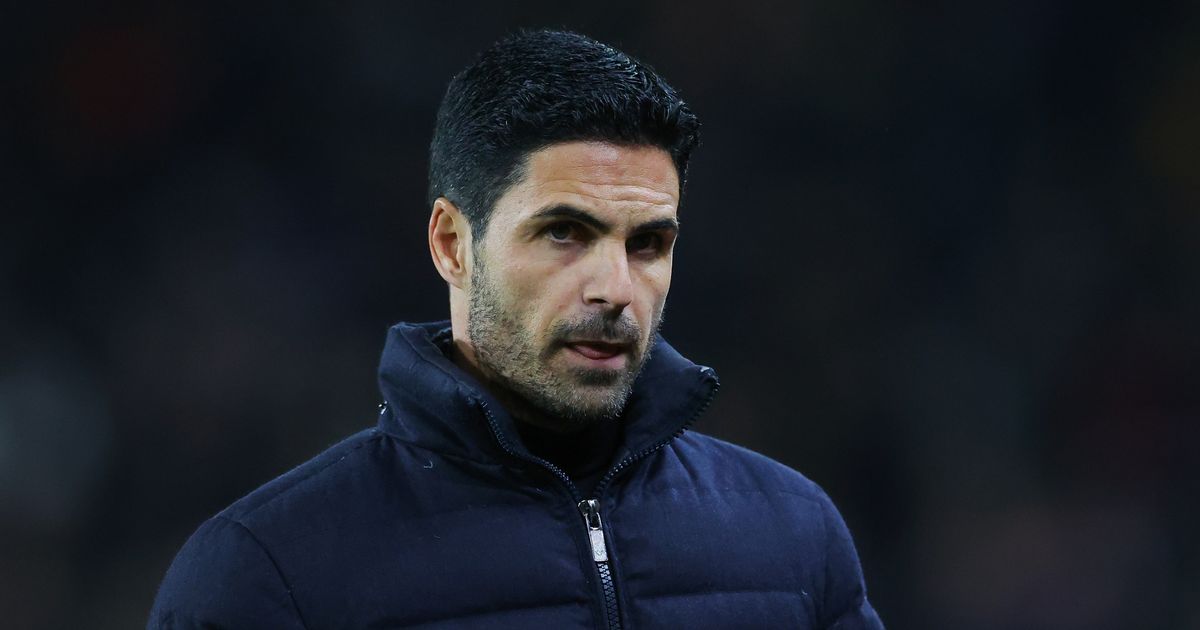 After a difficult end to the January transfer window, Arsenal look set to suffer another blow in their pursuit of a long-term target from the Eredivisie after Van Basten’s intervention

Arsenal manager Mikel Arteta looks set to miss out on Orkun Kokcu, despite the Gunners having kept tabs on the young midfielder for two years.

The Gunners were linked with the Feyenoord starlet back in the 2019-20 season, shortly after Arteta took over from Unai Emery as permanent manager at the Emirates Stadium.

Kokcu, who turned 21 in December, has continued to go from strength to strength in Rotterdam, while his first senior international goal in November helped Turkey seal their place in the World Cup qualifying play-offs.

It is no surprise to see interest in the midfielder from across Europe, but former Netherlands manager Marco van Basten has delivered some words of warning to the youngster at a potential career crosswords.

Should Kokcu leave Feyenoord over the summer? Have your say in the comments section

Kokcu has become a regular for Feyenoord
(

Kokcu scored on his Feyenoord debut during the 2018-19 season, just weeks before turning 18, and has been a regular for the Dutch side this season.

He netted in the Europa Conference League as Arne Slot’s side topped their group without losing a single game, and has scored four in his last three league games to keep his side in Champions League contention.

The 21-year-old has previously hinted at a departure if he can ensure Feyenoord are well-compensated, but legendary former striker Van Basten has urged him to stay put for now.

“He should stay with Feyenoord for at least another year and a half,” Van Basten told Ziggo Sport (as translated by Sport Witness ).

“Become stronger, hold on to your place in the starting line-up and then go abroad at some point. That’s also better for yourself.

“Otherwise, you go too young. That happens every time, and you even see it in the big boys who went to Barcelona and Real Madrid. They too have had problems with it.”

The midfielder is under contract at Feyenoord until 2025, having signed an extension to his deal in 2020 after establishing himself in the first team and winning the first of his 13 senior international caps for Turkey.

Kokcu has been joined this season by a familiar face to Arsenal fans, with Reiss Nelson moving to De Kuip on loan but struggling to make the desired impact.

“The talent is there, but what Reiss still struggles with is creating big chances for himself or his teammates,” manager Slot said in January, per Sport Witness.

“You see a lot of skill, speed and agility, but the final push is still missing. Then it’s just not a finish or just not an assist.

“The most difficult thing in football is to get the best out of your play. And if you play for Feyenoord, where you often end up in a promising position as a winger, you expect a higher yield.”