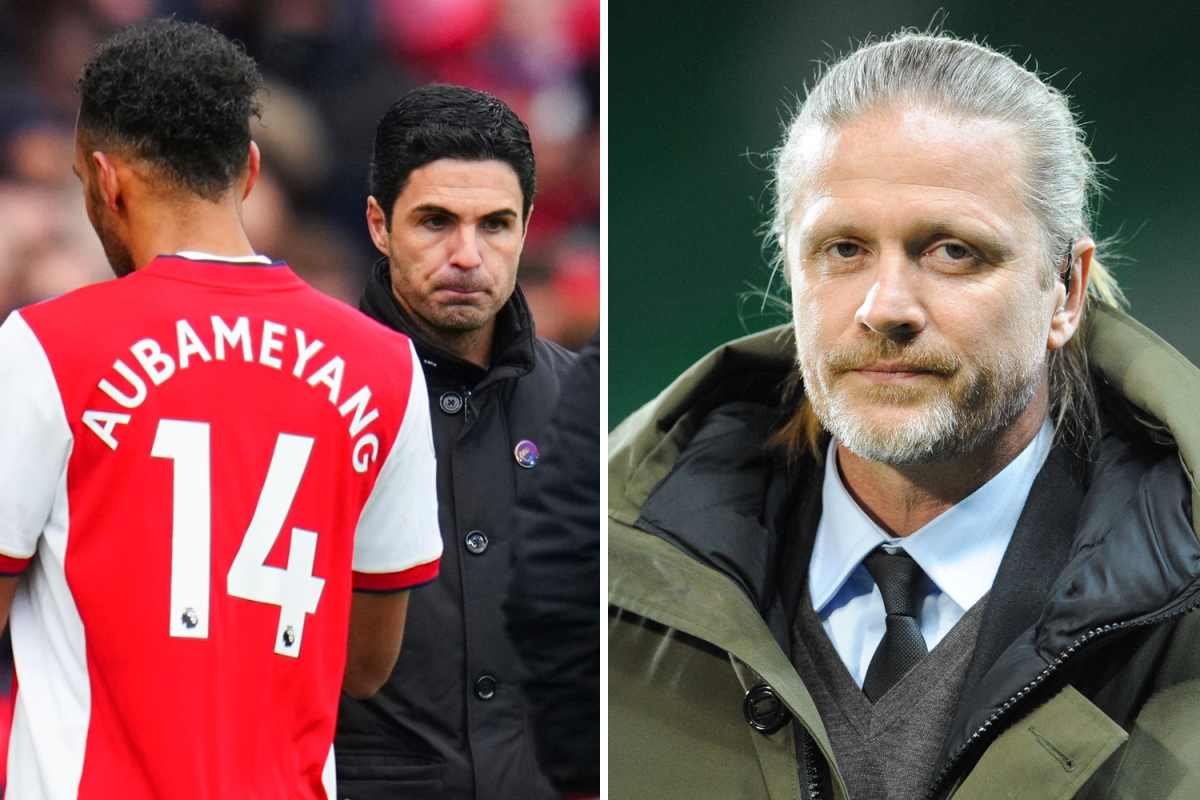 MIKEL ARTETA made the right call by deciding to get rid of Pierre-Emerick Aubameyang, according to Arsenal legend Emmanuel Petit.

The 32-year-old forward had his Gunners contract ripped up on Deadline Day as he secured a move to Barcelona on a free transfer.

Aubameyang later revealed his relationship with Arteta was the reason for his departure.

After arriving at the Nou Camp, he said: “It was just him [Arteta] and he made that decision. He wasn’t happy, I can’t tell you more. He wasn’t very happy, I was very calm.

“My last few months at Arsenal were complicated, that’s football sometimes. For my part, I never wanted to do anything wrong.

“My problem was only with Arteta. I can’t say much more, I wasn’t happy.”

And Petit believes Arteta’s position on the situation was the correct one.

He told Gambling.com: “Mikel Arteta did exactly what everyone expected with Pierre-Emerick Aubameyang.

“I don’t want to show disrespect for Aubameyang, because I believe he is a great player. But, for the last few months he hasn’t been himself.

“Something has changed in his mind. I don’t know if it’s related to the club, the manager or the way he is living in his private life.

“But we were not seeing the same Aubameyang that we saw a couple of years ago.”

“I believe Arteta made the right decision on Aubameyang and he made his mark in the dressing room with the choice he made.

“To leave your captain out of a game and then put him on the transfer market is a very strong message to your dressing room.”

He scored 92 goals for the club in 163 appearances.

In terms of honours during his time at Arsenal, the Gabon skipper lifted the FA Cup in 2020.

He also finished runner-up in the EFL Cup and Europa League.