Arsenal boss Mikel Arteta has made enquiries into signing Real Betis star Nabil Fekir, according to reports in Spain.

The 27-year-old Frenchman has scored three goals and recorded six assists in 25 LaLiga appearances in Manuel Pellegrini’s side’s bid to qualify for Europe this season.

But Mundo Deportivo claim Gunners boss Arteta has decided to make moves this summer to try and sign the Frenchman and report the Spaniard has already made enquiries as to his situation at the Seville-based club. 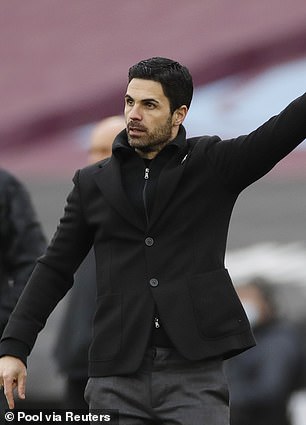 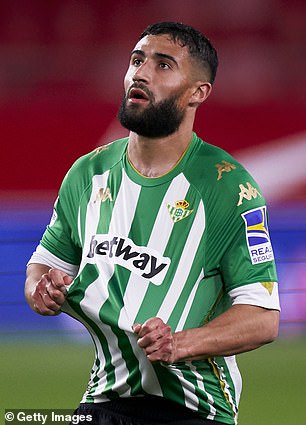 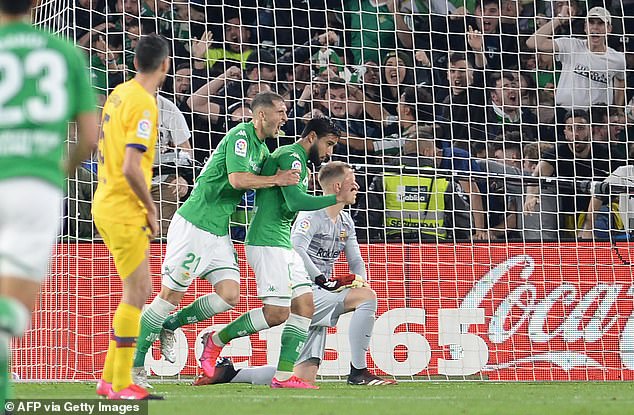 The report adds that Arteta considered a move for Fekir last summer if Arsenal’s attempts to re-sign midfielder Dani Ceballos on loan from Real Madrid did not come to fruition.

Mundo Deportivo however add there are currently no indications as to what Arsenal would be willing to pay for the France international, who has a contract at the Estadio Benito Villamarin until 2023. 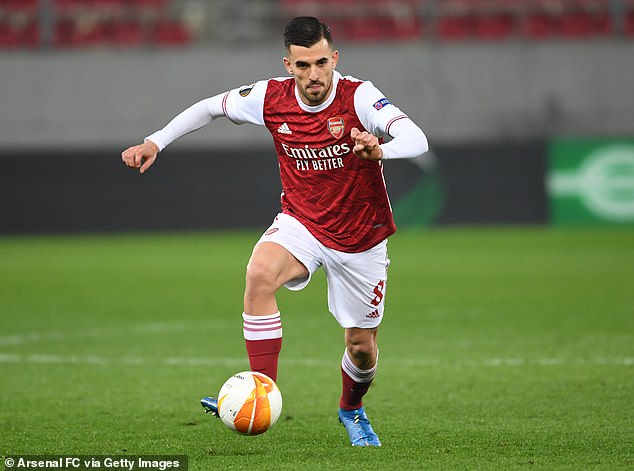 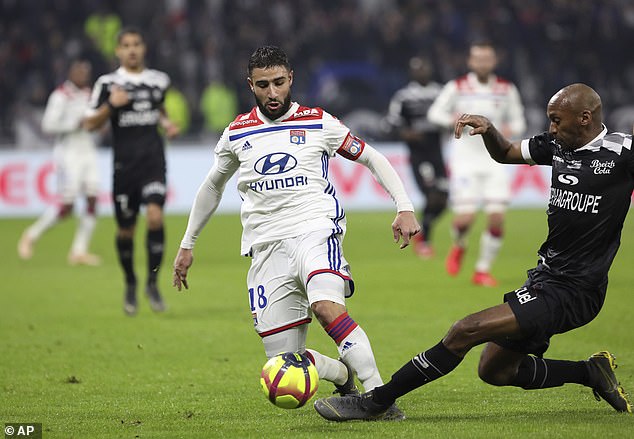 Should Arteta make a move for Fekir this summer, it would signal a move to the Premier League three years after he came tantalisingly close to moving to England.

He was set to complete a £53million move to Liverpool in 2018 but negotiations did not lead to an agreement and he ended up staying at former club Lyon for another season before sealing a £19m move to Spain.

Fekir – who is said to have a £79m release clause in his Betis deal – has just signed for a new agency, Promoesport, which also handles the interests of Manchester United’s Eric Bailly and Wolves ace Adama Traore.

The World Cup winner – who has amassed 25 caps for his country – was left out of France’s latest senior squad for their three World Cup qualifiers during the latest international break. 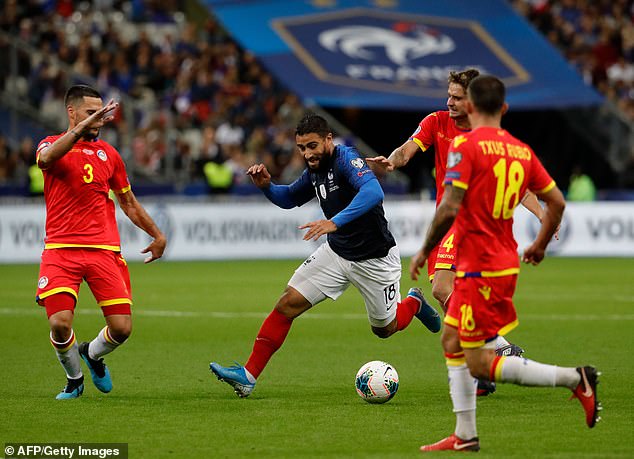