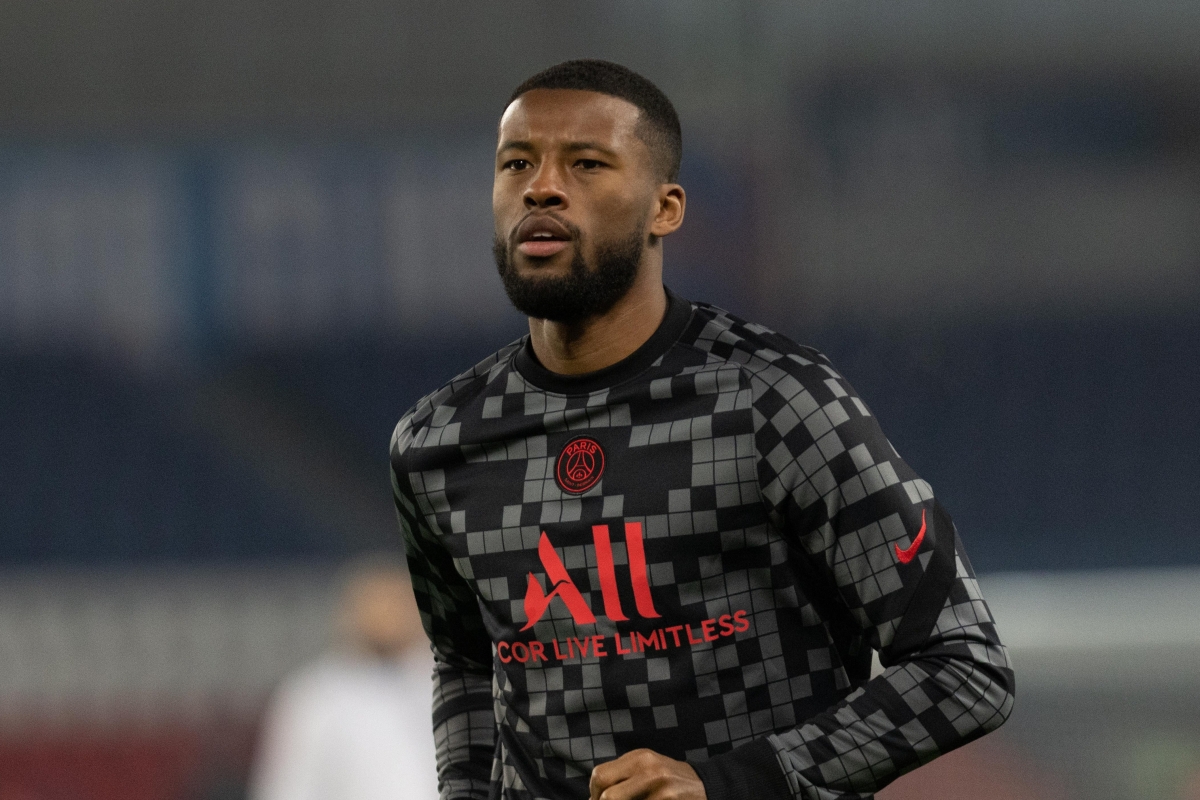 GEORGINIO WIJNALDUM has handed Arsenal and Newcastle a blow in their pursuit of the midfielder, by reportedly stating he has ‘no intention’ of leaving PSG.

Wijnladum has been linked with a move to Arsenal, who are desperately in need of midfield reinforcements, as well as a return to former club Newcastle.

Tottenham too are rumoured to be interested, with a swap-deal involving Tanguy Ndombele a possibility.

But now a transfer away from PSG is dead in the water, according to Get French Football News.

It’s claimed the 31-year-old would view his time in Paris as a ‘failure’ were he to depart this month.

Wijnaldum only arrived at the club in the summer, having joined from Liverpool on a free transfer.

Although the Dutchman has failed to establish a regular starting berth in Mauricio Pochettino’s squad since linking up with the French giants.

And PSG are thought to be ‘not against’ loaning him out until the end of the season.

Arsenal are believed to have enquired for his services, while mega-rich Newcastle made an attempt to sign Wijnaldum earlier this month.

Although he’s thought to have turned down the chance to return to St James’ Park, where he spent the 2015/16 season.

The goalscoring midfielder is firmly focused on staying at PSG, and attempt to finally bring the long-awaited Champions League trophy to the French capital.

Wijnaldum has played 18 times in Ligue 1 for PSG this campaign, although just eight of those appearances have been from the start.

He’s hardly a well established figure in PSG’s midfield, and has scored just once in the French top-flight this season.

But despite the lack of regular game time, he’s not expected to leave the Parc des Princes during the winter window.