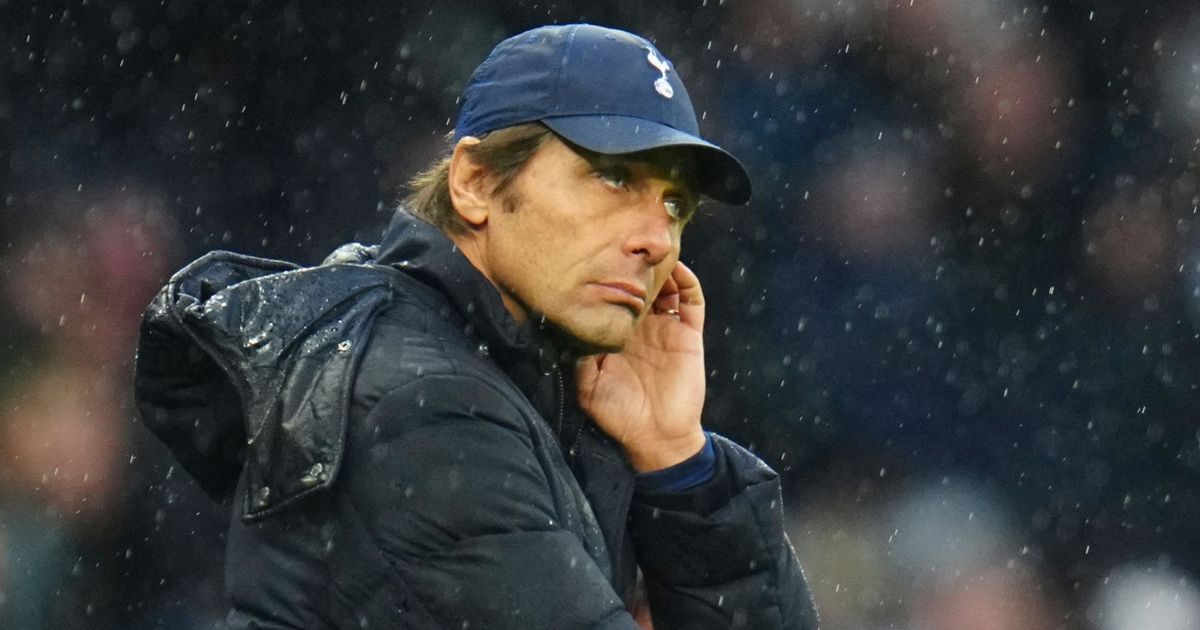 Premier League Team of the Week

Antonio Conte ’s side had got themselves right back in the mix for Champions League football next season after going unbeaten in his first nine Premier League fixtures in charge of the club.

But a third loss to Chelsea of the month on January 19 was then followed by the Southampton and Wolves defeats last week, meaning Spurs have gained no ground on those above them of late.

And following the home loss to Bruno Lage’s side on Sunday, in which the north London club slipped down to eighth in the league table, Conte has given a brutal evaluation of his side’s top four chances.

The Italian believes his side now face an “impossible” task to achieve Champions League football by the end of the campaign, after three defeats on the spin.

Do Spurs have any chance of finishing in the top four this season? Let us know what you think in the comments section below.

Speaking to Sky Sports following Sunday’s Wolves defeat, Conte said: “When you lose two games at home and against Chelsea, for a team that wants to qualify for the Champions League, it’s impossible to happen.

“We know we have to fight to build something important with the situation but it’s important to know the situation. Maybe our fans shouldn’t be disappointed with the defeat, instead, they should try and push us and stay behind us.

“The players need to find the right atmosphere and feel no pressure about a target that in this moment you can’t reach. I’ve been saying this since my arrival.”

With the top three already looking to be settled following Manchester City, Liverpool and Chelsea’s early season form, only fourth place remains up for grabs for the chasing pack.

And that consists of Spurs, Manchester United, Arsenal and surprise packages West Ham United and Wolves.

West Ham currently occupy that fourth spot but thanks to their inconsistency of late, along with Man Utd and Arsenal, Antonio Conte’s side still remain within touching distance of that final Champions League place.

Another advantage for Spurs is that they have three games in hand on the Hammers, who are five points ahead of them.

But despite this, Conte continues to downplay his side’s chances of achieving that fourth placed finish this season.

In a separate news conference following their most recent defeat, Conte added that Spurs fans must be patient in order for his side to be competitive again.

As reported by ESPN, he said: “We need to be realistic and together.

“The fans need to understand to have patience, to wait to rebuild again to a situation they were used to in the past.

“We are working hard with the players and there is great commitment but it’s not enough if we want to be competitive. We have to wait.”