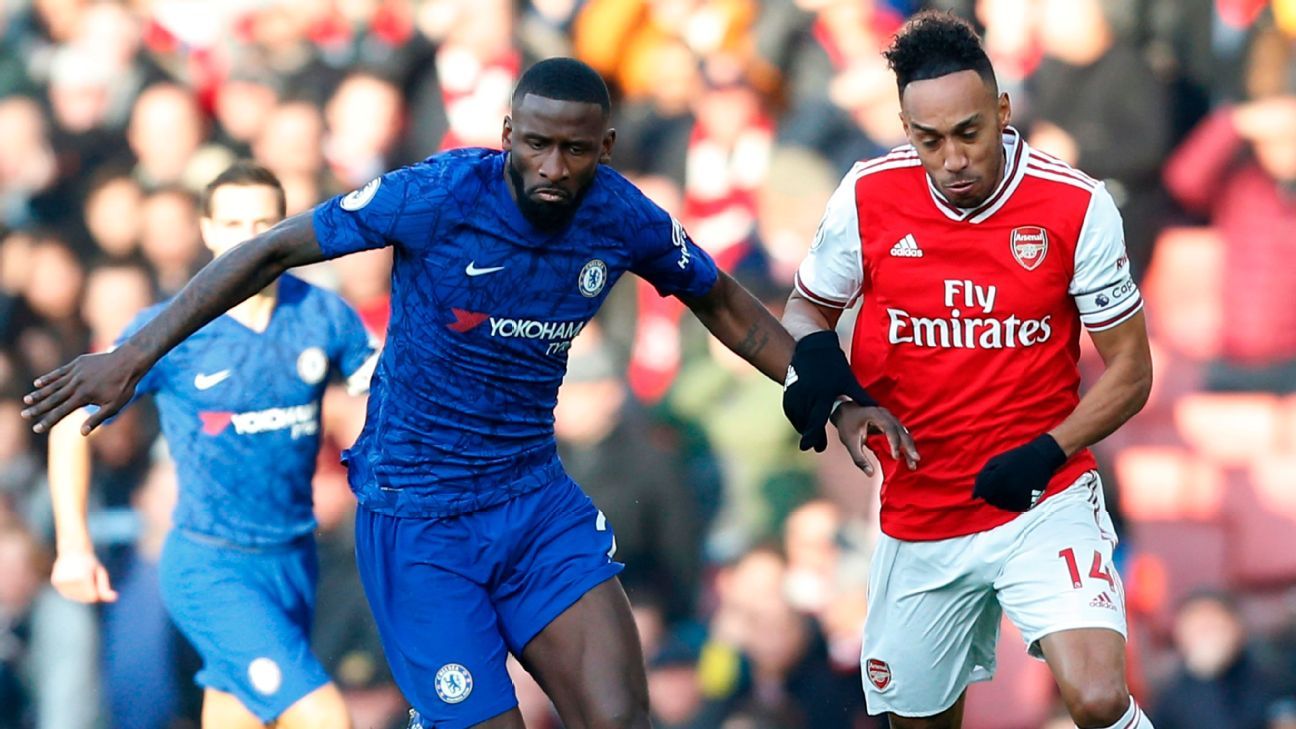 The transfer window closes on Jan. 31 (find out when across Europe’s top leagues here) and the final week of business is likely to prove significant to a number of leading players and clubs.

While some big deals have already been done — Barcelona signed Ferran Torres for £46.3 million from Manchester City; Newcastle spent £37m to bring in Atletico Madrid’s Kieran Trippier and Burnley’s Chris Wood; while Aston Villa added Everton’s Lucas Digne for £25m and loaned Philippe Coutinho from Barcelona this month — several headline-making moves could yet happen between now and the deadline.

So as the window enters its final stretch, which players are most likely to be at the centre of attention as clubs attempt to get some key business done before next Monday?

Martial has made it clear to Manchester United that he wants to leave this month. The 26-year-old has started just two Premier League games all season and only made his first appearance under interim manager Ralf Rangnick as an 82nd-minute substitute in Saturday’s 1-0 win against West Ham.

The France forward denied claims by Rangnick earlier this month that he refused to be a part of the squad for the game at Aston Villa on Jan. 15, but although the two have now cleared the air, both Martial and United are still keen to arrange a move away from Old Trafford this month.

Sevilla approached United over a loan move in December, but talks broke down as United want a loan fee and all of his reported £200,000-a-week wages paid, while Sevilla were only willing to offer half. Despite Martial’s pedigree as a highly rated forward, there has been little further interest, but as a proven goal scorer you can expect a late deal to materialise.

Aubameyang hasn’t kicked a ball for Arsenal since being dropped and stripped of the captaincy by manager Mikel Arteta for a disciplinary breach in early December, with the club actively seeking a club to take him off their hands.

The 32-year-old was sent home from Africa Cup of Nations duty with Gabon due to the detection of “cardiac lesions” following a bout of COVID-19, but he has since been given the all-clear after tests back at Arsenal.

Despite a failure so far to sign a striker this month, sources have told ESPN that Arsenal remain keen to offload Aubameyang and his reported £350,000-a-week wages. That salary is proving a stumbling block, but there has reportedly been a bid from Saudi Arabian club Al Hilal to take him on loan for the rest of the season.

Barcelona and Paris Saint-Germain are also interested in a loan move, but with Aubameyang under contract until June 2023, Arsenal could be forced to take a financial hit to enable any move to happen this month.

As reported by ESPN last week, as many as eight leading clubs are prepared to make a move for Fiorentina striker Vlahovic at the end of the season. But Arsenal and Juventus are both attempting to avoid to a summer scramble for the Serbia international by negotiating a deal this month.

Fiorentina are determined to keep the 21-year-old, who has scored 20 goals in 24 games, for the remainder of this season in an effort to boost their hopes of qualifying for Europe and sources have said that the player is prepared to wait a few months, when he is likely to be able to choose from a number of top teams.

But it all comes down to money and if either Arsenal or Juventus are prepared to offer £60m for the former Partizan Belgrade forward, a deal could be done.

Manchester United are keen to negotiate a permanent transfer for Lingard this month in order to avoid losing the England midfielder as a free agent at the end of the season. With Newcastle ready to offer the 29-year-old a move to St James’ Park, sources have told ESPN that he is only prepared to sign for the relegation-threatened side on loan before assessing his options in the summer.

Lingard wants to leave United after failing to start a single Premier League game this season and is hoping former loan club West Ham make a move, after scoring nine goals in 16 games at the London Stadium last season. Sources said, though, that United are reluctant to loan Lingard to a rival club in the race for Champions League qualification, so will only consider a permanent transfer to West Ham.

If he does depart, it’s likely that under-fire Donny van de Beek will stay as United won’t want to weaken their squad depth midway through the season and the Dutchman can play in a variety of positions.

Alli’s absence from Tottenham’s matchday squad for the defeat at Chelsea on Sunday has intensified speculation over the prospects of a move for the former England midfielder. The 25-year-old fell out of favour at Spurs under previous manager Jose Mourinho and has since been unable to win back his place under Nuno Espirito Santo and now Antonio Conte.

Sources have told ESPN that Newcastle manager Eddie Howe wants to take Alli to St James’ Park and the club are prepared to sign him permanently or on loan. Alli has attracted interest from Manchester United, Liverpool, Real Madrid and Paris Saint-Germain in the past, but after enduring a long-term loss of form, Newcastle are likely to be his only option this month.

Chelsea have been unable to persuade the Germany defender to sign a new contract at Stamford Bridge and now risk losing him for nothing when his contract expires in June. While a January transfer is unlikely due to Rudiger’s importance to Thomas Tuchel’s team, sources have told ESPN that the 28-year-old is attracting serious interest from Real Madrid, Paris Saint-Germain, Bayern Munich and Manchester United.

Rudiger knows he will be able to sign a lucrative deal with one of Europe’s biggest clubs, or seal a huge pay rise at Chelsea, if he enters free agent status this summer. But if one of the interested teams is prepared to make a big-money offer to Chelsea this month, it could trigger a surprise move.

Juventus coach Massimiliano Allegri said last week that Ramsey has returned to the UK to work on his fitness after describing the former Arsenal midfielder as an “outgoing player.”

The 31-year-old has been told he has no future at Juve and now needs to move to ensure he is fit and available to play for Wales in their World Cup playoff against Austria in March. But with reported wages of £300,000-a-week, a club prepared to pay a significant chunk of his salary must be found in order to seal a loan move.

Crystal Palace have cooled their interest, but sources said that Burnley are prepared to take Ramsey on loan if a deal can be struck with Juventus. Newcastle and Wolves are also interested.

Tottenham manager Conte is ready to offload the club’s record signing in an effort to create space on the wage bill for reinforcements this month. Ndombele has been a major disappointment at Spurs since completing a £55.4m move from Lyon in July 2019 and has not played for the club since being booed off by supporters when substituted during the FA Cup third-round win at home to Morecambe earlier this month.

Despite his failure to impress at Spurs, Ndombele’s reputation remains high in France and Paris Saint-Germain have spoken to Tottenham about a loan move. Sources said that any deal hinges on much of the 25-year-old’s wages they PSG are expected to pay.

Manchester United goalkeeper Henderson could be loaned out for the sixth time in his Old Trafford career as he attempts to secure regular football after failing to displace David de Gea. The 24-year-old ended last season as first-choice keeper under Ole Gunnar Solskjaer and earned a place in England’s Euro 2020 squad, but injury forced him to withdraw from Gareth Southgate’s team and a subsequent battle against the effects of COVID-19 denied Henderson the chance to reclaim his United spot at the start of the season.

He has started just two games all season and, with former Aston Villa and England keeper Tom Heaton now at United as back-up to De Gea, the club are prepared to loan out Henderson. Sources have said that Ajax are interested in taking him on loan for the rest of the season and there is also interest from some Premier League clubs too.