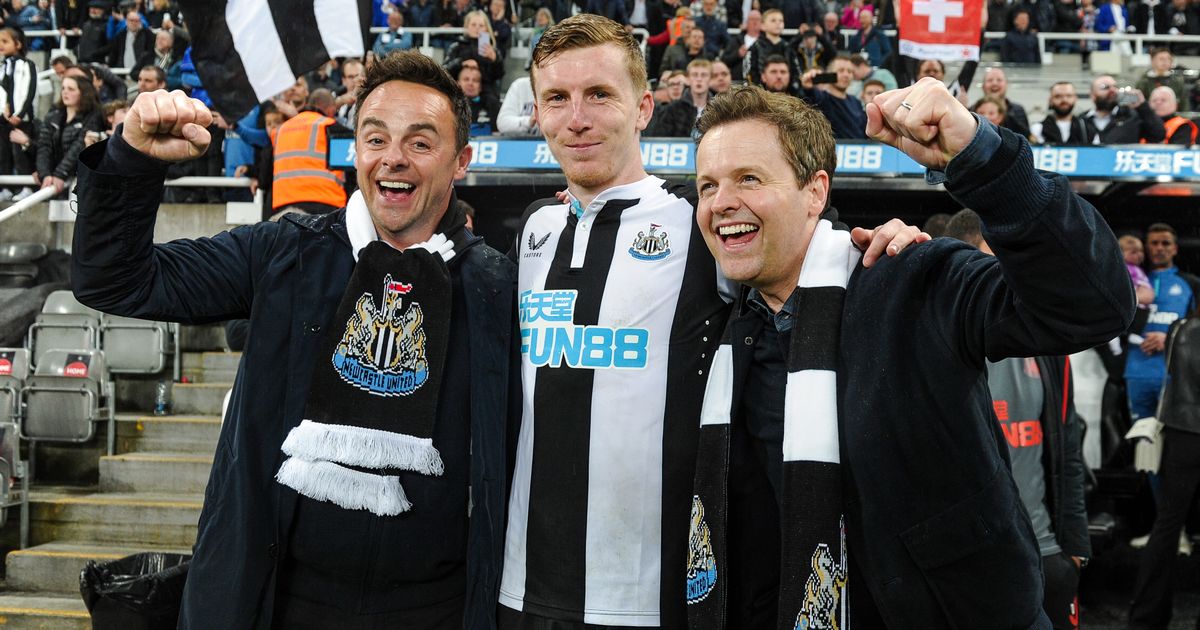 Eddie Howe’s side ran out 2-0 winners at St James’ Park as a Ben White own-goal and Bruno Guimaraes’ late strike earned all three points for Newcastle. The results sees the Magpies move up to 12th in the Premier League table, two points off a top-half place going into their trip to relegation-threatened Burnley on the final day.

Meanwhile, Arsenal are in real danger of missing out on a top-four finish despite looking in pole position just a week ago. Back-to-back defeats have left the Gunners in fifth, two points behind fourth-place Tottenham Hotspur.

Mikel Arteta’s men were thrashed 3-0 in the North London derby last Thursday and another damaging loss in the North-East means they have it all to do on the final day. The Gunners will have to rely on rock-bottom Norwich City beating Tottenham at Carrow Road, while also ensuring they beat Everton.

This is because Spurs have a much better goal difference than Arsenal, meaning a draw for Antonio Conte’s side would all but secure their place in the Champions League. But Norwich have only won once since January, which suggests it is unlikely Tottenham lose in Norfolk.

Although Arsenal were disappointing on the night, nothing should be taken away from Newcastle’s performance. The Magpies were hungrier, had more energy and provided a bigger threat in attack.

Ant and Dec were amongst those Newcastle fans to revel in the brilliant display in front of a raucous atmosphere. After Guimaraes scored the Magpies’ second on the night, the duo were pictured really taking in every second.

It is safe to say Howe has managed to transform Newcastle’s fortunes, especially at home. They have lost just once at St James’ Park in the Premier League in 2022, winning seven of their nine matches.

This form has taken them from inside the bottom three and up towards mid-table. Guimaraes, who joined for around £40million from Lyon in January, has helped spearhead their climb, while fellow new signings Kieran Trippier, Chris Wood, Dan Burn and Matt Targett have all played their part.

Where will Newcastle finish next season? Let us know in the comments below!

The Magpies are expected to further strengthen their ranks this summer as they look to push towards the top end of the table. Another potential factor behind Newcastle’s up-turn is the home atmosphere, with pre-match flags and music creating a special bond between the club and the fans.

Worflags have created those displays, ensuring every end of the ground has flags to display before the game and during the match.

Dec was spotted to be waving one of those post-match. Howe approached them along with assistant manager Jason Tindall after finishing their walk around the pitch and they all shared a chat and a laugh together.

“It’s definitely one of the highlights of my day,” Howe later said. “They were amazing and so complimentary of the team. It brings it home how much everyone cares about Newcastle.”