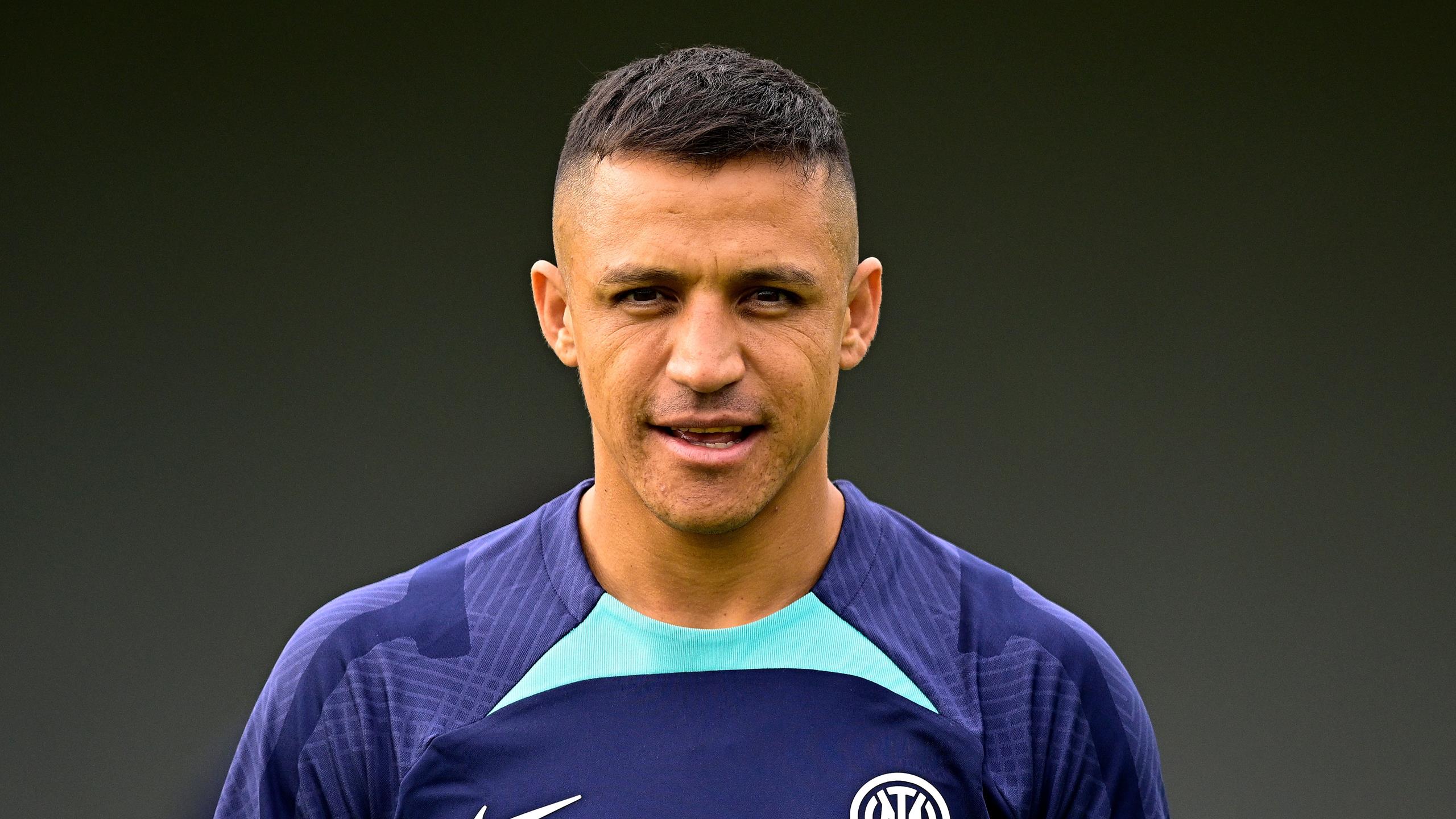 Alexis Sanchez is set to join Marseille on a free transfer after his Inter Milan contract was terminated on Monday.

Inter have announced that they have agreed to cancel his contract which was due to expire next summer.

He is reportedly expected to join the Ligue 1 club and sign a two-year contract this weekend.

Ten Hag at Man Utd, the ‘real’ Messi and are Barca back? – The European Storylines we’re watching

During his time at Inter, Sanchez scored 20 goals in 108 appearances, winning a Serie A title and a Coppa Italia.

Inter said in a brief statement: “The club would like to thank Alexis for his three seasons in the Nerazzurri culminating in the conquest of three trophies and wishes him the best for the rest of his career.”

The former Arsenal and Manchester United forward memorably scored in the last minute of last year’s Italian Super Cup final against Juventus to seal a 2-1 win after extra time.

Sanchez was mostly used as a substitute by Antonio Conte and most recently Simone Inzaghi.

Romelu Lukaku’s return to the club this summer on a season-long loan from Chelsea has seen Sanchez be left out of Inzaghi’s plans for the 2022-23 campaign.
Sanchez’s hefty wages has reportedly made it more difficult for Inter to make the signings they have wanted this summer. Forward Paulo Dybala reportedly opted to join Roma over Inter because they could not afford to sign him at the time.

Inter get their 2022-23 Serie A campaign underway at Lecce on Saturday evening.

Lukaku completes loan move back to Inter from Chelsea