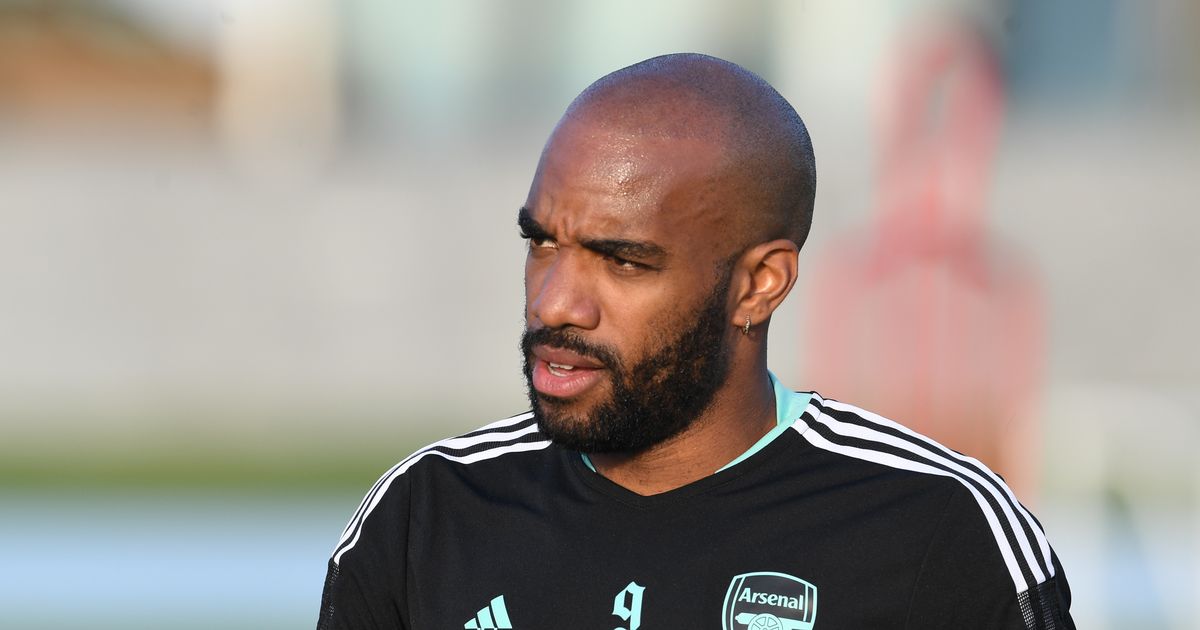 Alexandre Lacazette has been unveiled as Arsenal’s new captain, but a new skipper is likely to be required as soon as this summer due to the Frenchman’s contract situation

Arsenal striker Alexandre Lacazette has named four players who could succeed him as captain after he was formally handed the armband on Wednesday.

The Frenchman, 30, has skippered the Gunners on numerous occasions in the absence of Pierre-Emerick Aubameyang, who was stripped of his leadership responsibilities in December following a disciplinary breach and later joined Barcelona.

Mikel Arteta confirmed Lacazette will continue in the role in an official capacity for the remainder of the season while speaking ahead of Thursday’s Premier League clash with Wolves.

But the appointment is only expected to be a short-term one as the former Lyon star is out of contract this summer.

Lacazette is believed to have turned down a one-season extension at the Emirates in favour of a return to the Ligue 1 club.

Who should succeed Alexandre Lacazette as Arsenal captain? Have your say in the comments!

In the meantime, he will hope to lead Arsenal to a top-four finish while also picking out the ideal successor for the captaincy.

“There is some future captains,” Lacazette told Arsenal media. “Gabriel, big Gabi, has got presence, leadership at the back. I think when he’s going to be more fluent with English, it will help a lot.

“Ben White as well, he’s more quiet maybe, but by the way he plays he can be a good leader and maybe with edge can build up.

“Sambi Lokonga, but he’s already been a captain in the past so it’s not hard to say he can be a good captain. Kieran as well because I think he’s been a captain as well in the past for the national team a few times. You can see some future captains, or leaders.”

Lacazette also provided an insight into how he plans to lead Arsenal’s players, stressing that football is an “amazing job” and should be played with a smile

“When you start the game, from the first man to come on the pitch, even during the game, the signal to give you the armband is a good moment,” he added.

“I think I know a bit about everyone and how they work and how I can manage them.

“On the pitch I try to lead and to show that the way we have to press, the intensity because of the coach is asking us [for this].

“But in the dressing room I am more maybe vocal and I want to bring the good vibes and the energy because some days we forget we are playing an amazing sport, we have an amazing job for a big club and obviously it’s natural, it’s human to forget sometimes so I just want to bring some smiles and maybe some good luck.”