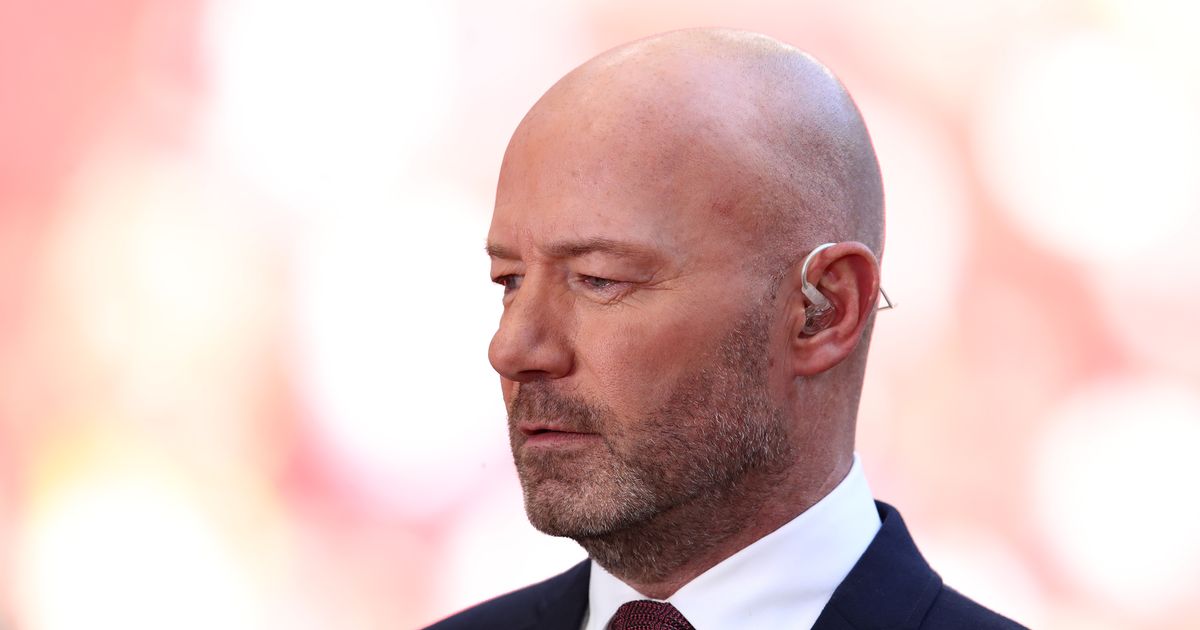 Alan Shearer may have been left “surprised” at Arsenal ‘s failure to respond from their North London derby drubbing to Tottenham, but defeat to Newcastle didn’t come as a shock to Jamie Carragher.

Mikel Arteta’s men followed up on their damaging 3-0 defeat to Spurs last Thursday with a 2-0 loss to the Magpies on Monday to all but end their hopes of clinching a Champions League return next season. The Gunners put in a deplorable display against the Toon to leave them praying for a miracle on the Premier League ‘s final day.

Arsenal head into Sunday two points adrift of bitter rivals Tottenham and know anything but a Spurs defeat to already-relegated Norwich will see them miss out on a top-four finish as Antonio Conte ‘s side possess a superior goal difference. The dismal defeat at St. James’ Park left former Newcastle hero Shearer stunned, but ex- Liverpool defender Carragher was far less surprised as he slammed the Gunners’ inability to stop the rot.

Following Arsenal’s defeat to the Magpies, Shearer told Premier League Productions: “I think what surprised me with the Arsenal team was on the back of such a poor performance against Tottenham, and what you want and need is a game straight away to say okay we need to get that one out of our system.

“Now we all knew what the atmosphere was going to be like at St. James Park tonight. So those players should have known and Mikel Arteta will have known, so I was really surprised to see that it almost caught them by surprise.

“They looked like rabbits in headlights, they didn’t know what had hit them. We all knew what was going to come and we all expected Newcastle to go after Arsenal right from the off because we said that’s what the Newcastle fans demand, you have to do that.

HAVE YOUR SAY! Were you surprised to see Arsenal fail to bounce back against Newcastle? Comment below

“We were then expecting some kind of reaction in the second half, and it never happened at all. They got worse, Newcastle got better and put them under more pressure and I said shooting towards the Gallowgate End they suck the ball into the net, that’s what the fans want and that’s what they demand.”

For Carragher, Arsenal’s inability to bounce back following a setback is proving to be a recurring theme and is one which will provide Arteta with serious cause for concern. The Sky Sports pundit blasted: “It’s not just the six defeats which are nowhere near good enough, six out of 11. It’s the 11 they go on, they can’t get out of defeats.

“There’s no reaction that you expect from a big team, even at half-time, you think that performance is so poor. You expect it from big teams to come out and show something and that’s what they’re lacking.

“It’s not a massive underachievement, they probably are the fifth-best team but it’s a massive opportunity dropped.”

After suffering a setback to Crystal Palace at the beginning of April, the Gunners then went on to lose their following two Premier League matches, at home to Brighton and away to Southampton. A mightily impressive run of four successive wins over Cheslea, Manchester United, West Ham and Leeds then looked to have allayed fears of a potential implosion.

However, defeat to Tottenham in the North London derby on Thursday piled the pressure back on Arteta’s side who subsequently caved under that weight of expectation against Newcastle. The result, and manner of defeat, may have caught Shearer by surprise, but for Carragher, it was nothing new.