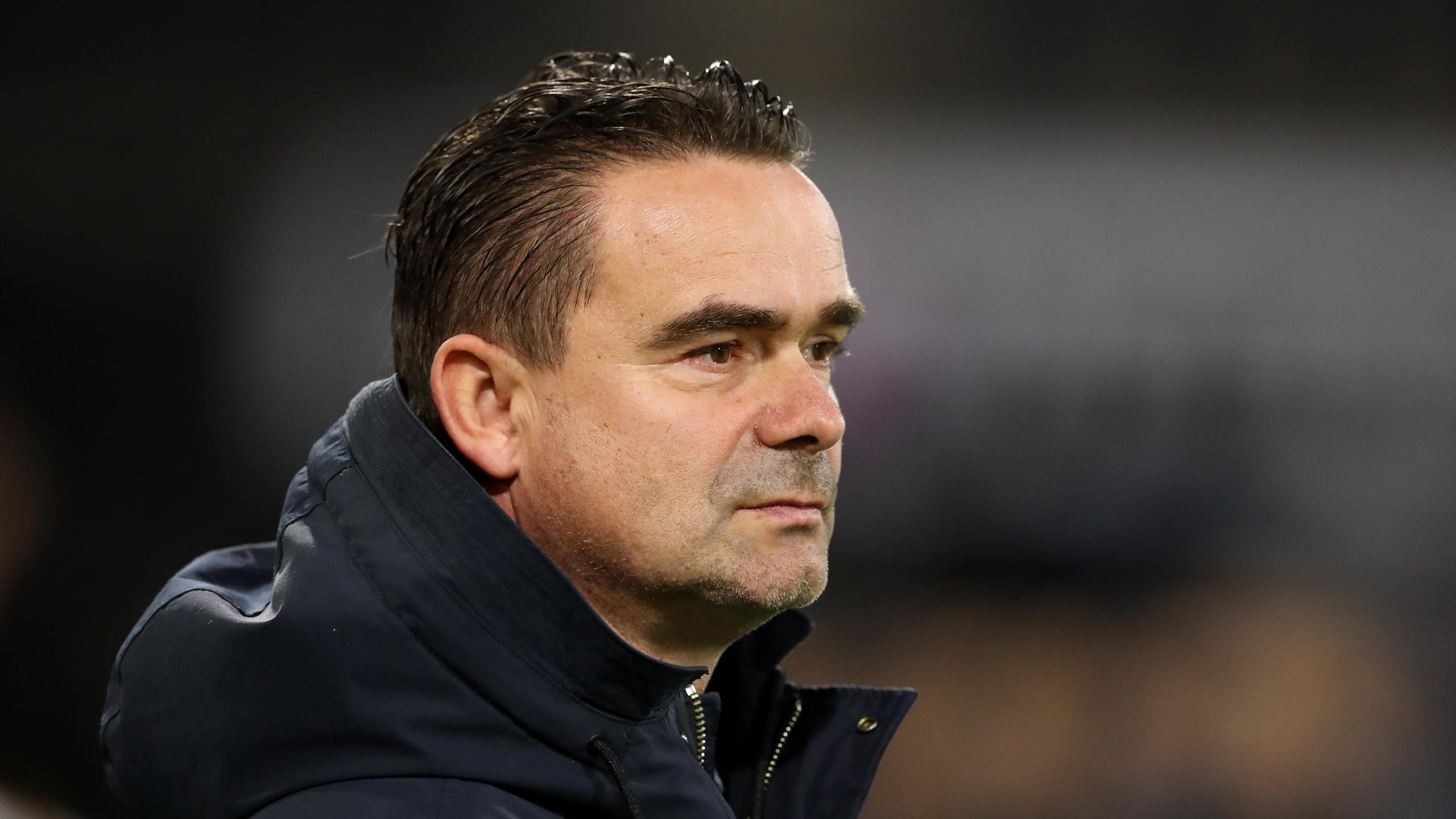 Marc Overmars has quit as Ajax director of football after being confronted by the club over inappropriate messages sent to female colleagues.

The ex-Arsenal winger has worked at Ajax for the past decade but revealed his intention to leave with immediate effect after the “series of messages over an extended period of time” – as the club described them – came to light.

In a statement, Overmars said: “Unfortunately, I didn’t realise that I was crossing the line with this, but that was made clear to me in recent days.

“Certainly for someone in my position, this behaviour is unacceptable. I now see that too. But it is too late. I see no other option but to leave Ajax.

“This also has a major impact on my private situation. That’s why I ask everyone to leave me and my family alone.”

The club’s CEO Edwin van der Sar – who has spent much of his career alongside Overmars for the Dutch national team and in a playing and executive capacity with Ajax – confirmed the 48-year-old had been relieved of his duties.

“I find the situation appalling for everyone,” Van der Sar said.

“In my role, I also feel responsible to help colleagues. A safe sport and working climate is very important. We will pay even more attention to this in the near future.

“It [Overmars’ time at the club] has now come to a very abrupt end.

“We are working on something very wonderful here at Ajax, so this news will also be a blow to everyone who cares about Ajax.”

Supervisory board chair Leen Meijaard revealed the process the club had taken to deal with the situation.

“It is devastating for the women who have had to deal with the behaviour,” he said.

“When we heard news of this, we immediately acted, carefully deliberating and weighing up what was the best thing to do, all in consultation with Edwin and assisted by an external expert.

“Marc is probably the best football director that Ajax has had. We have not upgraded and extended his contract for nothing.

“But unfortunately he has really crossed boundaries, so continuing as director was not an option, he saw that himself.

“It is very painful and I want to express the wish that everyone involved is given the peace and privacy to process this.”

Rooney: I used to lock myself away and just drink