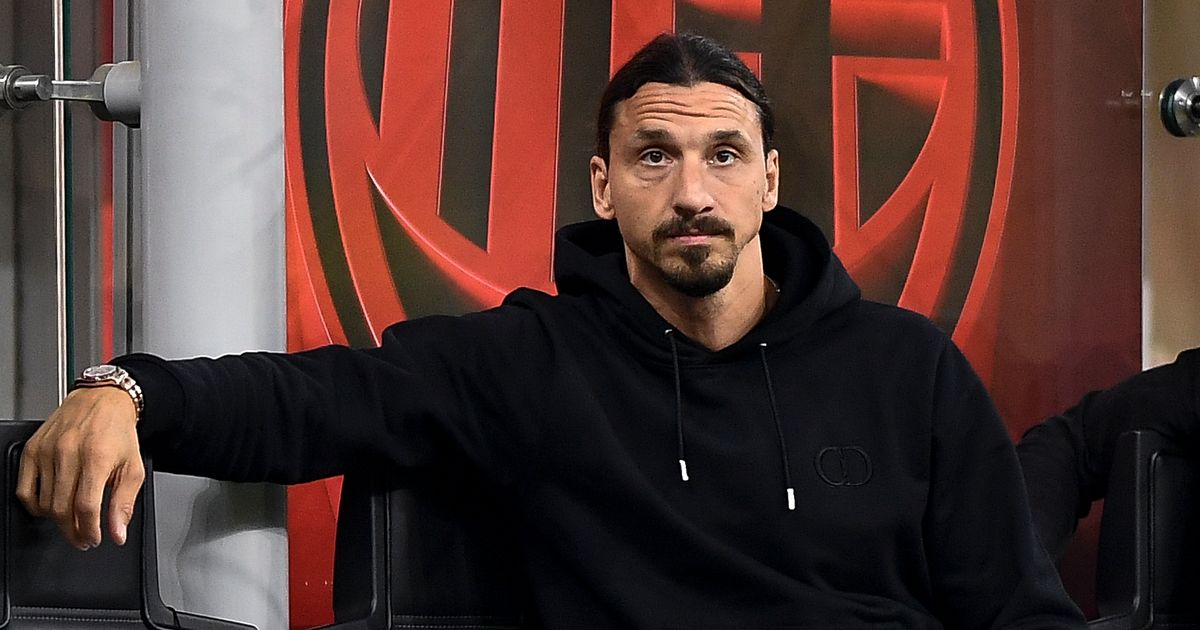 Zlatan Ibrahimovic is facing seven to eight months on the sidelines (

Zlatan Ibrahimovic will make a decision on whether to retire from football after undergoing successful surgery on a serious left knee issue which had been aggravating him for many months, according to reports in Italy.

The legendary Swedish striker, 40, came off the bench as AC Milan won their first Serie A title in 11 years with victory over Sassuolo on Sunday. He went under the knife in Lyon just three days later, with the surgery carried out by Doctor Bertrand Sonnery-Cottet, an expert in knee ligament operations.

A statement on Milan’s official website reads: “The arthroscopy had been planned for a while to definitively resolve the joint’s instability through the reconstruction of the anterior cruciate ligament, with lateral reinforcement and meniscus reparation. The operation was a complete success and the prognosis is estimated between seven and eight months.”

Given Ibrahimovic will not return to action until 2023, he is at a crossroads and must decide whether or not to battle back to full fitness or hang up his boots. While he scored eight goals in 23 league appearances during Milan’s triumphant Serie A season, he started just 11 of those games and his involvement tailed off due to the knee complaint.

According to Milan-based outlet Corriere della Sera, Ibrahimovic’s decision will rest on how his left knee responds to the major surgery it has undergone. The report adds he remains desperate to win the Champions League, which, surprisingly, has evaded him throughout a career which has spanned 24 glittering seasons playing for the likes of Inter Milan, Barcelona, Paris Saint-Germain and Manchester United.

If the recovery signs are positive for Ibrahimovic, Milan technical director and club legend Paolo Maldini is willing to pay him an annual salary of €2.5million (£2.1m) plus goal bonuses to stay at the San Siro. Should things fail to heal as hoped, there is also the possibility of a non-playing role with the club, where he has spent two goal-laden spells.

Where does Zlatan Ibrahimovic rank among the greatest strikers of the 21st century? Have your say in the comments!

Speaking after Milan claimed the Scudetto, Ibrahimovic certainly seemed to be intent on staying with Milan as he declared “I’m not about to say goodbye.” The veteran frontman added: “From day one, when I arrived and then others arrived afterwards, very few believed in us.

“But when we understood that we needed to make sacrifices, suffer, believe and work – when this happened we became a group. And when you are a group you can achieve the things we’ve achieved. Now, we’re champions of Italy.”