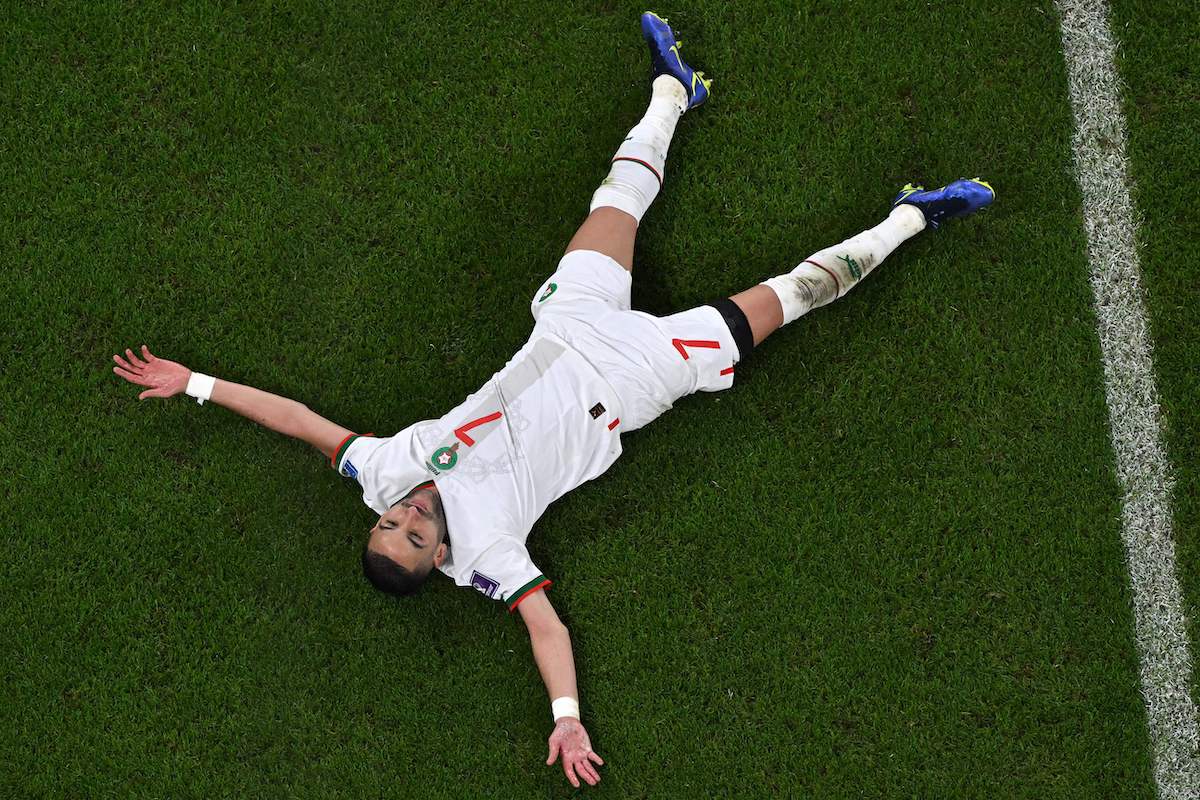 AC Milan are in talks with Chelsea over a potential deal for Hakim Ziyech but it will not be straightforward, according to a report.

La Gazzetta dello Sport (via TMW) speak of ‘frequent and productive contacts’ between Milan and Chelsea over Ziyech, who scored the opening goal for Morocco as they beat Canada 2-1 to not only reach the World Cup last 16 but also to top their group.

The current idea that Paolo Maldini and Ricky Massara have is a loan with option to buy but there will still be a lot of work to do, given that a lot will also depend on Rafael Leao’s future and whether he will renew or might need to be sold.

The Moroccan would gladly accept a move to Milan where he would have the opportunity to relaunch himself, but the question of his salary remains because he earns around €6m net per season with Chelsea which is too high for Milan’s current parameters.

The club’s priority – even before trying to add reinforcements from the transfer market – is to maintain the stability of the locker room and a certain sense of parity in terms of salaries.