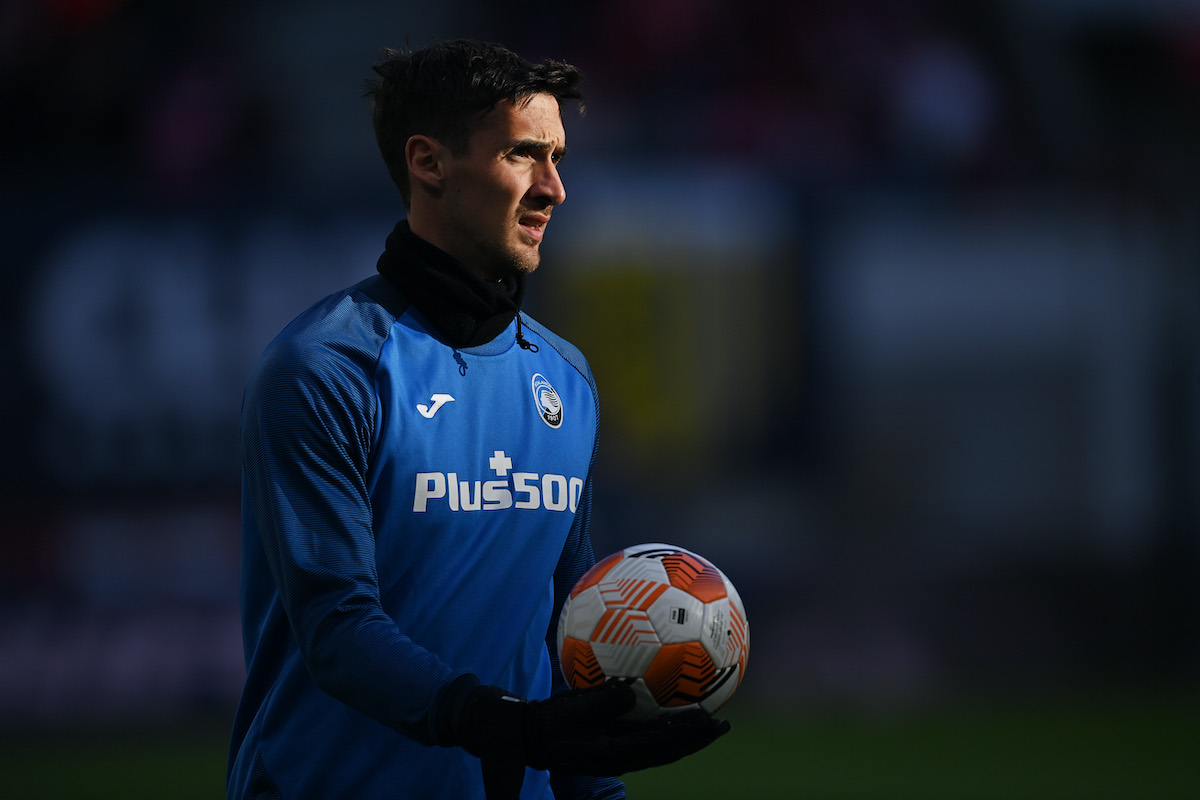 AC Milan appear to be closing in on a deal for Marco Sportiello who would be the ideal deputy to Mike Maignan, according to a report.

MilanNews report that Sportiello’s is a name that has been circulating around Milan for some time, and they cite TuttoAtalanta who report that the 30-year-old grew up as a Milan fan and idolised two ex-Rossonero goalkeepers in Christian Abbiati and Sebastiano Rossi.

With the contracts of Tatarusanu and Mirante expiring in June 2023, Milan are moving well in advance and are ‘confident of being able to close the deal’ for Sportiello, who would of course arrive on a free transfer.

The Rossoneri management are continuing to negotiate with the player’s entourage as they have been in recent weeks to find an agreement as soon as possible, also given the competition that there could be for the player in the coming months.

On the other hand, Sportiello would be ‘perfect’ for Milan
as a reliable second goalkeeper as he is relatively young at 30, with a fair amount of experience and also being useful for the UEFA squad list given he came through an academy in Italy.