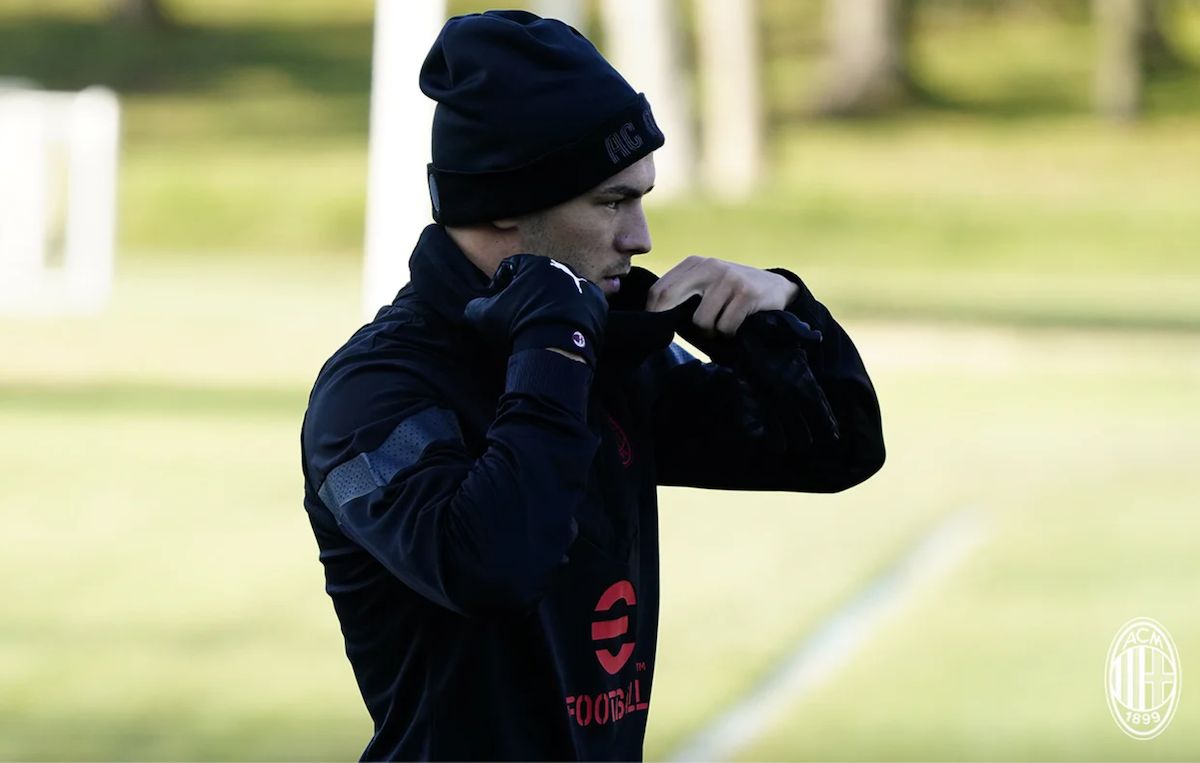 Brahim Diaz did not take part in Milan’s friendly match against Lumezzane at Milanello this afternoon, and the reason has now emeged.

According to what is being reported by our colleagues at SempreMilan.it, the decision was made by the coaching staff to let Brahim Diaz rest for the game because this morning he did heavier athletic work and this afternoon he had an unloading session.

Given that the team only returned to training earlier in the week, workloads will have to be managed carefully in order to ensure players are not at risk of doing any damage, especially in the freezing temperatures of northern Italy.

Pioli was unable to call upon players who represented their country at the World Cup such as Giroud, Theo Hernandez, Leao, Kjaer, Dest and De Ketelaere, while recovering players such as Calabria, Saelemaekers and Maignan were not risked, but in the end a 3-2 win was obtained.