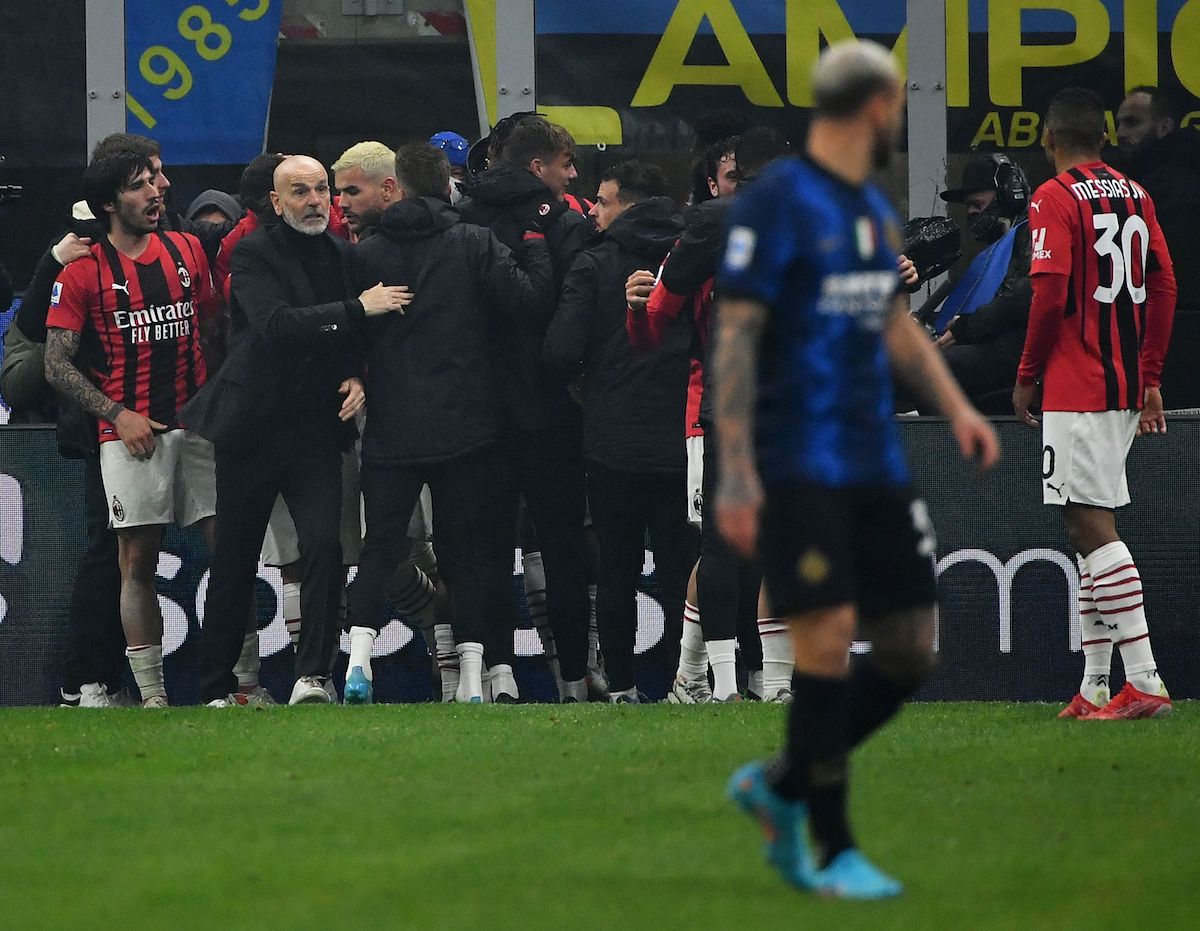 Theo Hernandez attracted some controversy due to what happened in the last few moments of AC Milan’s derby win over Inter but it seems that his opponents were partly to blame for instigating a confrontation.

As MilanNews reports, Theo’s red card will remain the only negative note of the thrilling derby between Inter and Milan, but his choice was inevitable. The report references the final of the European Championships when Chiellini committed a tactical foul on England’s Saka for Italy, as the French full-back also preferred to take out his opponent who was about to get past him.

Chiellini got a yellow card for that foul but Theo saw red for his clip on Dumfries. Nonetheless, the tactical nature of the foul did not go unnoticed by Alessandro Bastoni and Lautaro Martinez, who at the full-time whistle went after Theo, pushing him and addressing him with insults.

Even Dumfries, the victim of Theo’s foul, started a manhunt with a very threatening attitude, but none of them managed to really shake the former Real Madrid man as many players then rushed over.