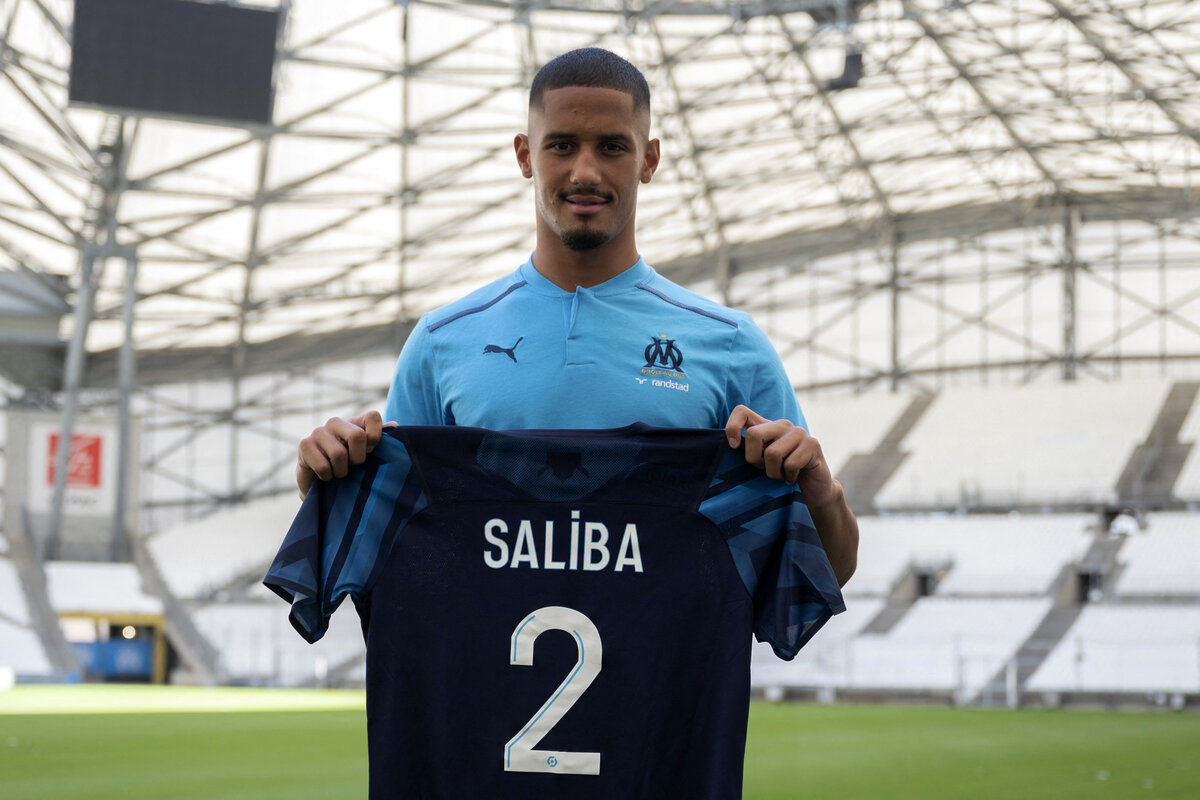 AC Milan are looking for a centre-back on the market and they only have a few days left until the transfer window closes. However, it seems they could end up with no one, even though a player was offered to them this evening.

The Rossoneri are seemingly banking hard on the return of Fikayo Tomori (who potentially could be back for the derby) and the development of Pierre Kalulu for the defence. In fact, the most progress made this month has been for a defensive signing in the summer.

According to MilanNews, the agent and intermediary Oscar Damiani (see video below) was at Casa Milan this afternoon. He met with the directors of Milan and offered the services of William Saliba, currently on loan at Marseille from Arsenal.

However, the Rossoneri didn’t open to the idea of signing the 20-year-old defender and thus a deal won’t be made. There isn’t much time left, as said, and they might end up with no one instead.