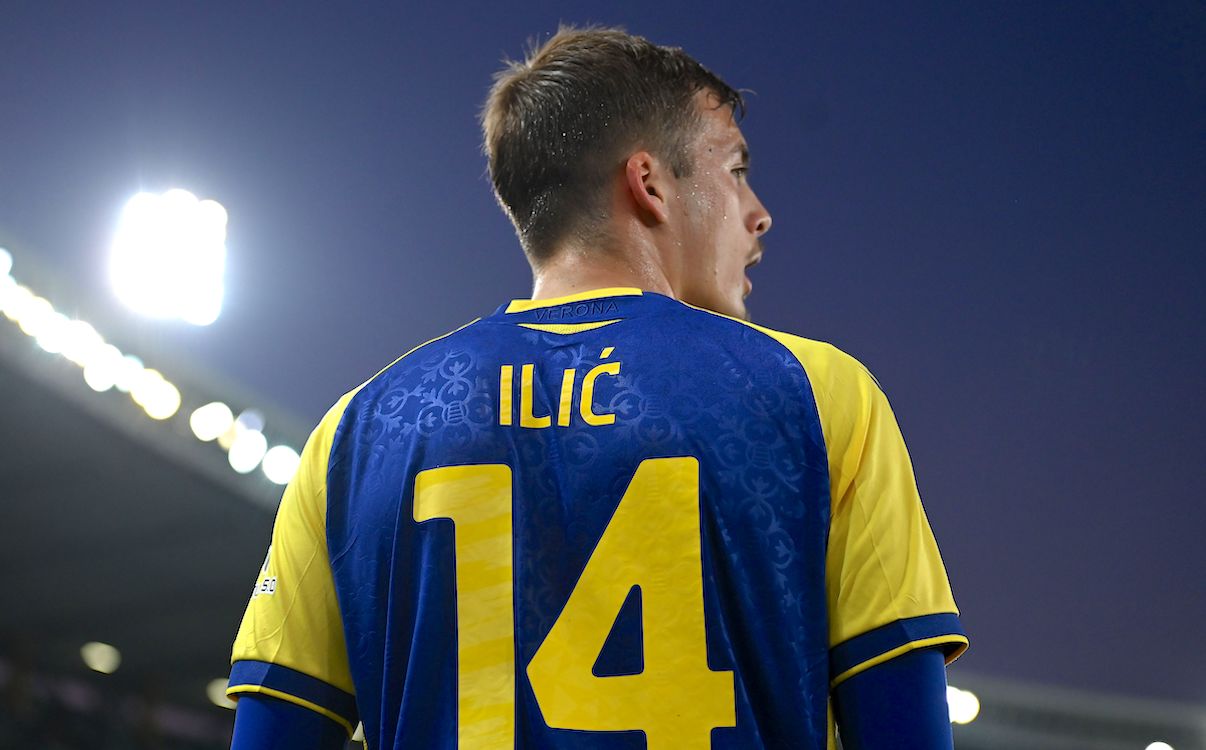 AC Milan have expressed an interest in signing Ivan Ilic from Hellas Verona to bolster the midfield options at the club, a report claims.

As has been reported by Corriere dello Sport this evening, the Rossoneri are one of the multiple teams that are thinking of making a bid for Ilic who has been impressive for the Giallorossi since he joined the club.

The 21-year-old Croatian first joined Verona in 2020 on loan from Manchester City. He was then signed permanently for a fee of €7.5 million in 2021.

He has made 65 appearances for the club in two seasons, scoring five goals and getting five assists. He could cost more than Milan are willing to pay for a player of his calibre.

His current market value on Transfermarkt is €14m so Verona are likely to want a fee in excess of that, especially given he is under contract until 2026. Lazio are thought to be very interested too. 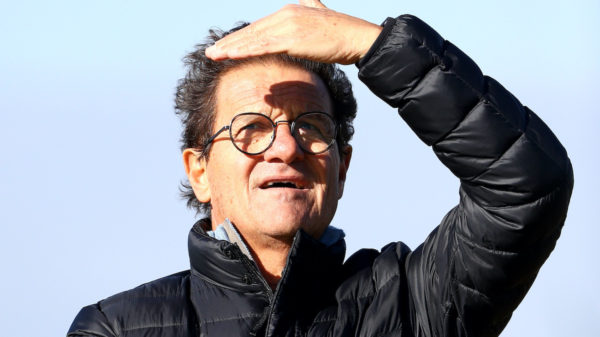 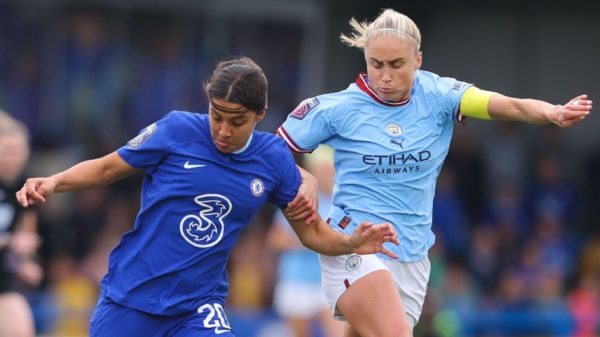 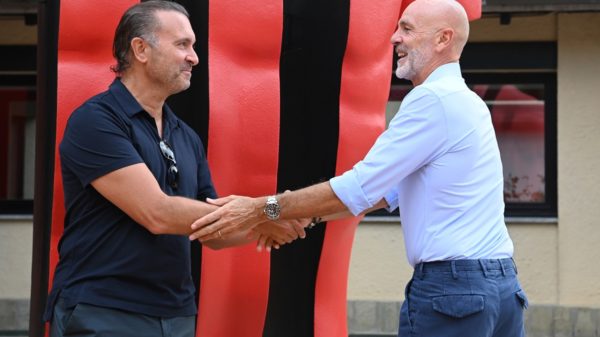 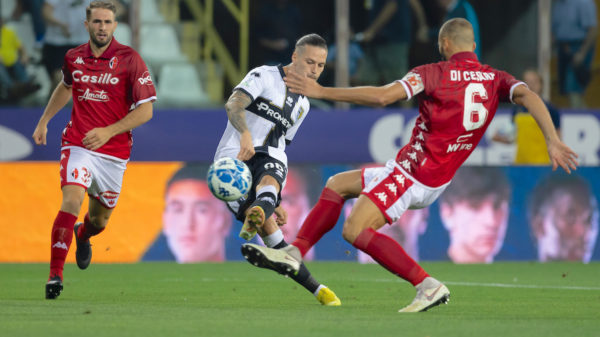