Updates arrive on the condition of Calabria, Tomori and Theo Hernandez 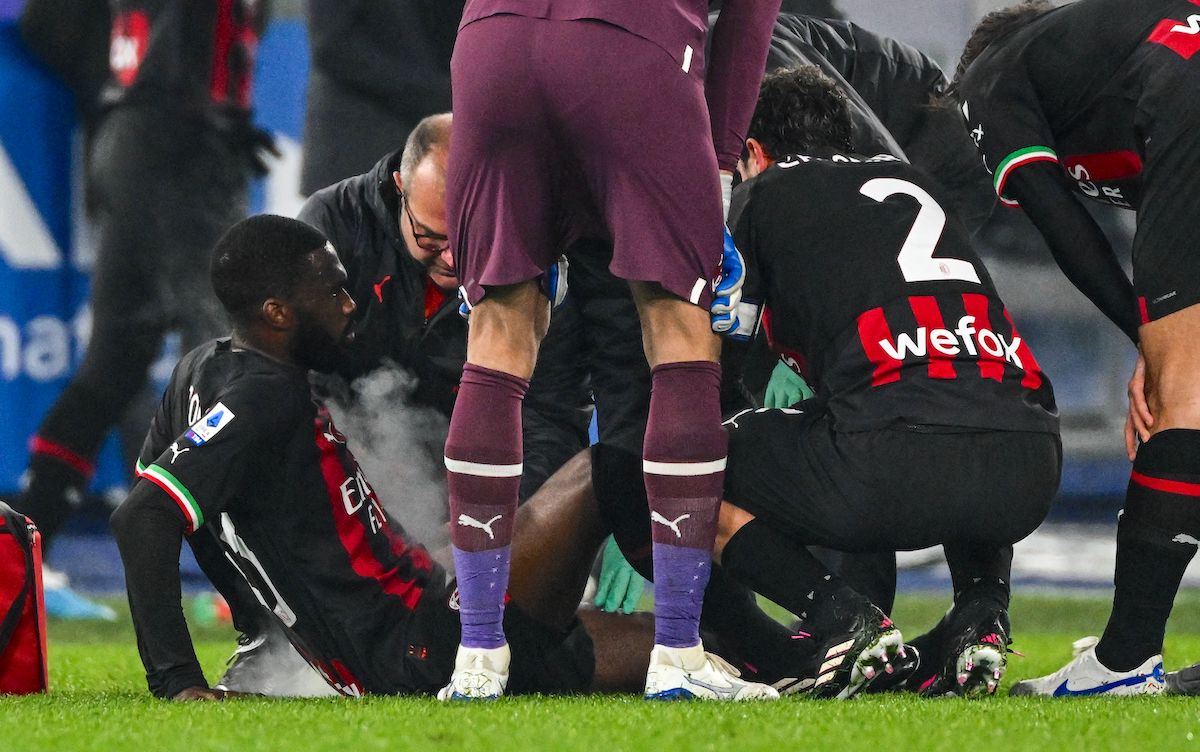 An update on AC Milan’s injury situation arrived after last night’s loss against Lazio, and there seems to be some worries about Fikayo Tomori.

Federico Sala spoke on DAZN (via MilanNews) after the game and gave an update on the injured players, starting with Davide Calabria who was forced off in the final few minutes of the match after taking a kick. There is optimism regarding his condition, which seems to be more of a knock rather than a muscle problem or anything more serious.

Tomorrow there will be checks done on Theo Hernandez with which Milan will understand if he can return against Sassuolo, but there is great optimism as muscle fatigue is all that was reported. 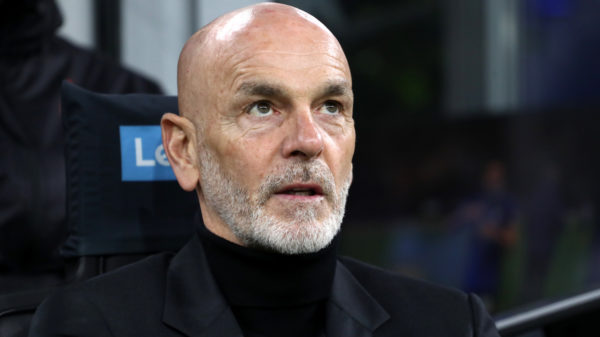 AC Milan’s season objectives have faded one by one and now the 2022-23 campaign is at risk of being remembered as a disaster, a...