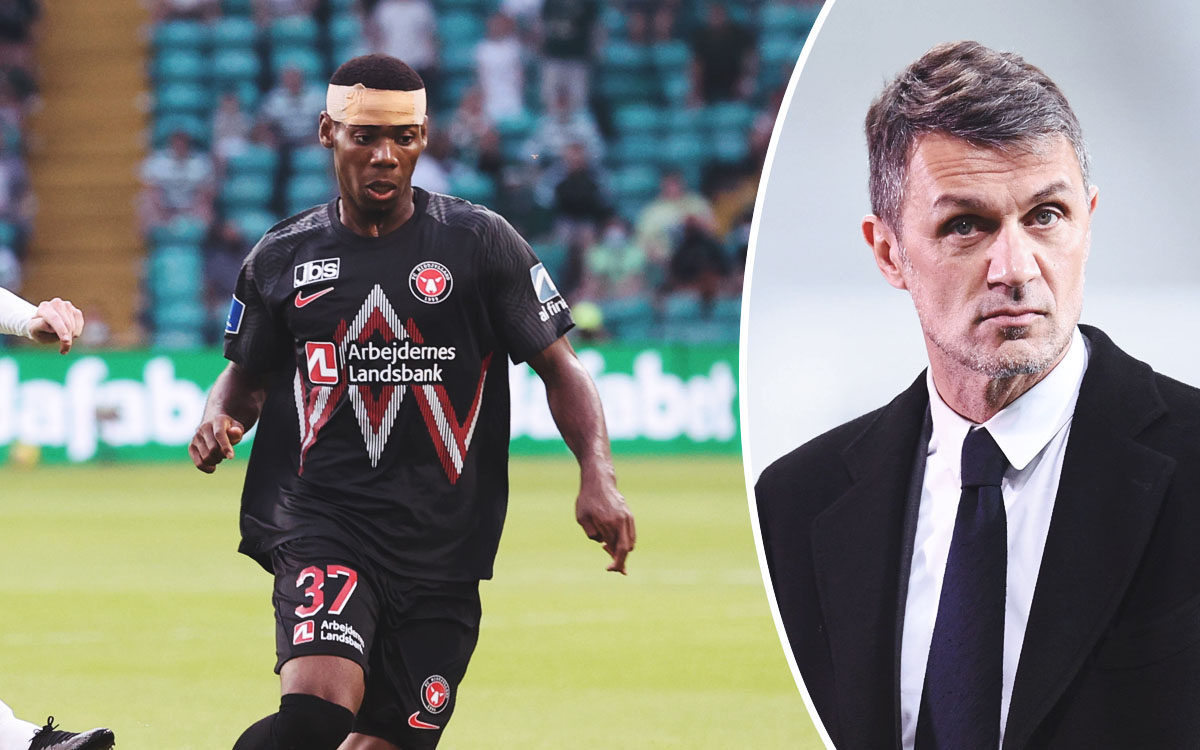 AC Milan have made the midfield department their priority on the transfer market as just two weeks remain before the window closes. There are three names in particular that the Rossoneri are following, a report claims.

Since the season opener against Udinese, which confirmed the team’s strength, there have been discussions on how Paolo Maldini and Ricky Massaea should reinforce it. As per Tuttosport (via MilanNews), the duo is currently focused on the midfield.

The player at the top of the wish list is Midtjylland’s Raphael Onyedika. The Nigerian was born in 2001 and is believed to have a very bright future ahead of him. However, the Danish side are asking for €7m, which Milan think is a bit too high.

Hellas Verona’s Adrien Tazeme is also on the Rossoneri’s list, but he’s seven years older than Onyedika and also has a price tag of at least €10m.

As for Sander Berge, who has been mentioned recently, he would most likely need a lot of time to adapt to Serie A, coming from the Championship. Onyedika, thus, remains the favourite.