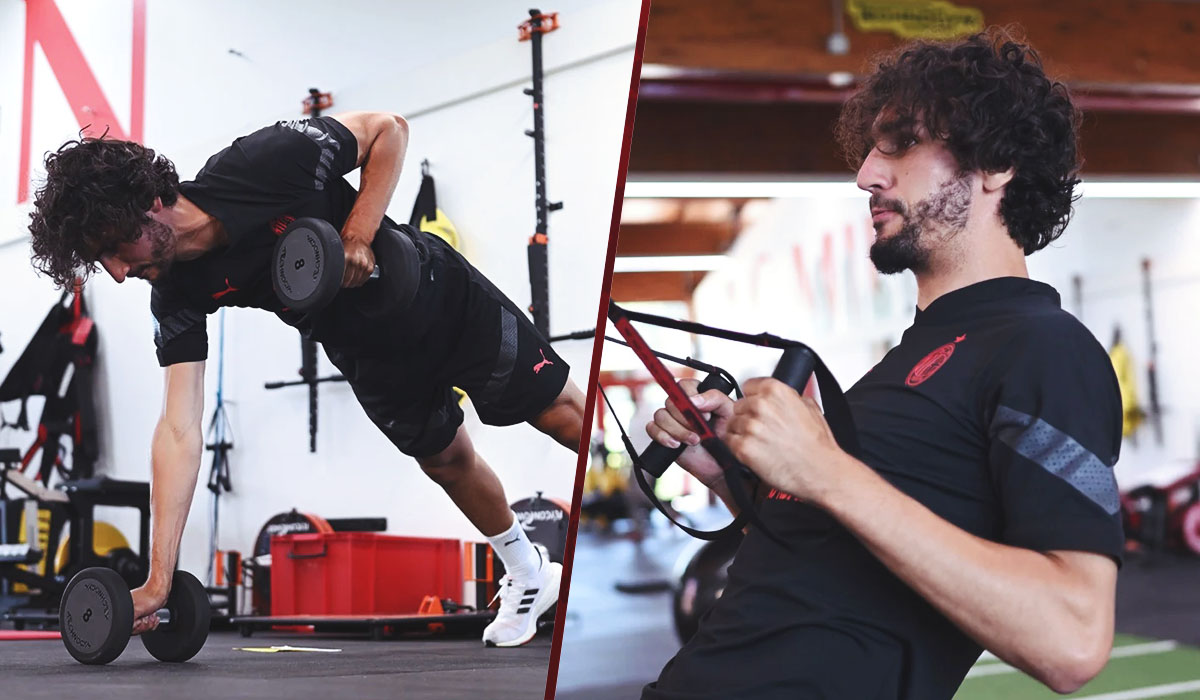 Yacine Adli was signed by AC Milan last summer but he remained at Bordeaux on a season-long loan, thus being more or less like a new signing this summer. And Stefano Pioli has a clear plan for him.

Milan paid a mere €8m to Bordeaux for the talented midfielder, aged 22, last summer and a contributing factor to that was obviously the one-year loan. In either case, Adli is now at Milan and he wants to prove his qualities.

As reported by Tuttosport this morning (via SempreMilan.it), Pioli believes that Adli could be a very good option for the midfield tandem. Competition is currently tough for the No.10 role and depending on the outcome of the market, the tandem could be better for him.

First, however, Adli needs to gain muscle mass and that’s why Milan have given him a new diet to follow, as well as new exercises in the gym. With his 186 centimetres, Adli could become a very strong midfielder even in the tandem role.