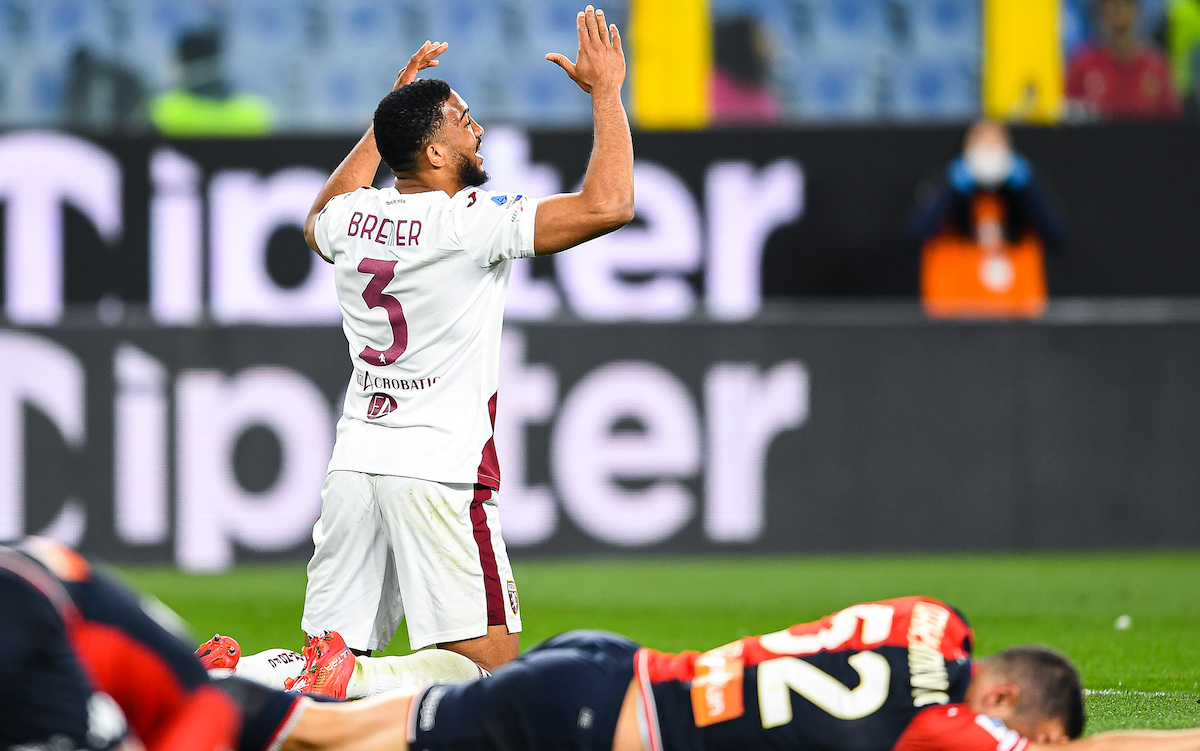 AC Milan and Inter now face competition from their big rivals Juventus in the race to sign Gleison Bremer from Torino, a report claims.

With the Rossoneri having missed out on Sven Botman who was unveiled as a new Newcastle United player yesterday, there have been numerous links with a potential move for Bremer who has been an opponent on many occasions and was named Serie A defender of the year by the league.

According to what is being reported by Tuttosport (via MilanNews), both Milan and Inter are keen on signing the Brazilian centre-back, but they have been joined in the race by Juventus who are also admirers.

The Bianconeri have targeted Bremer in the event of De Ligt’s departure. The Dutchman has a two-year contract and they are asking for at least €80m in order to sell him, but Chelsea are pushing and the funds could be put towards signing Bremer for their city rivals.