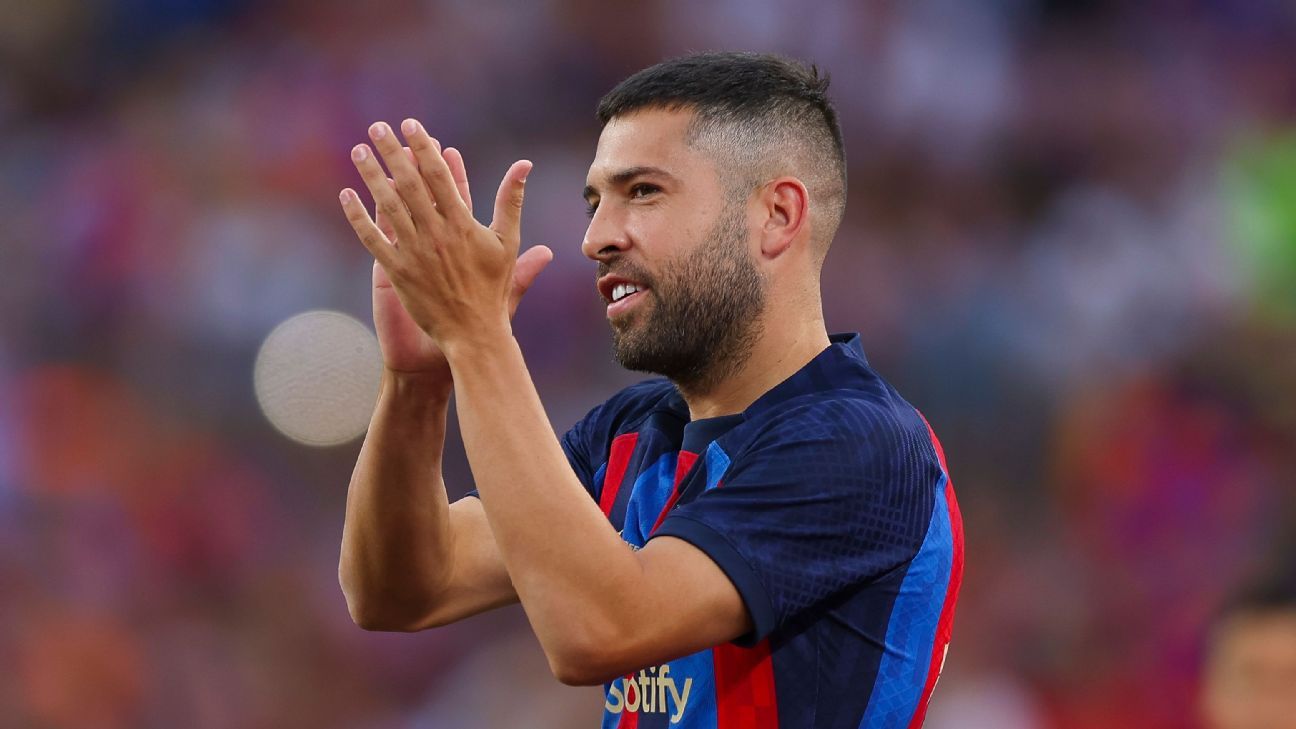 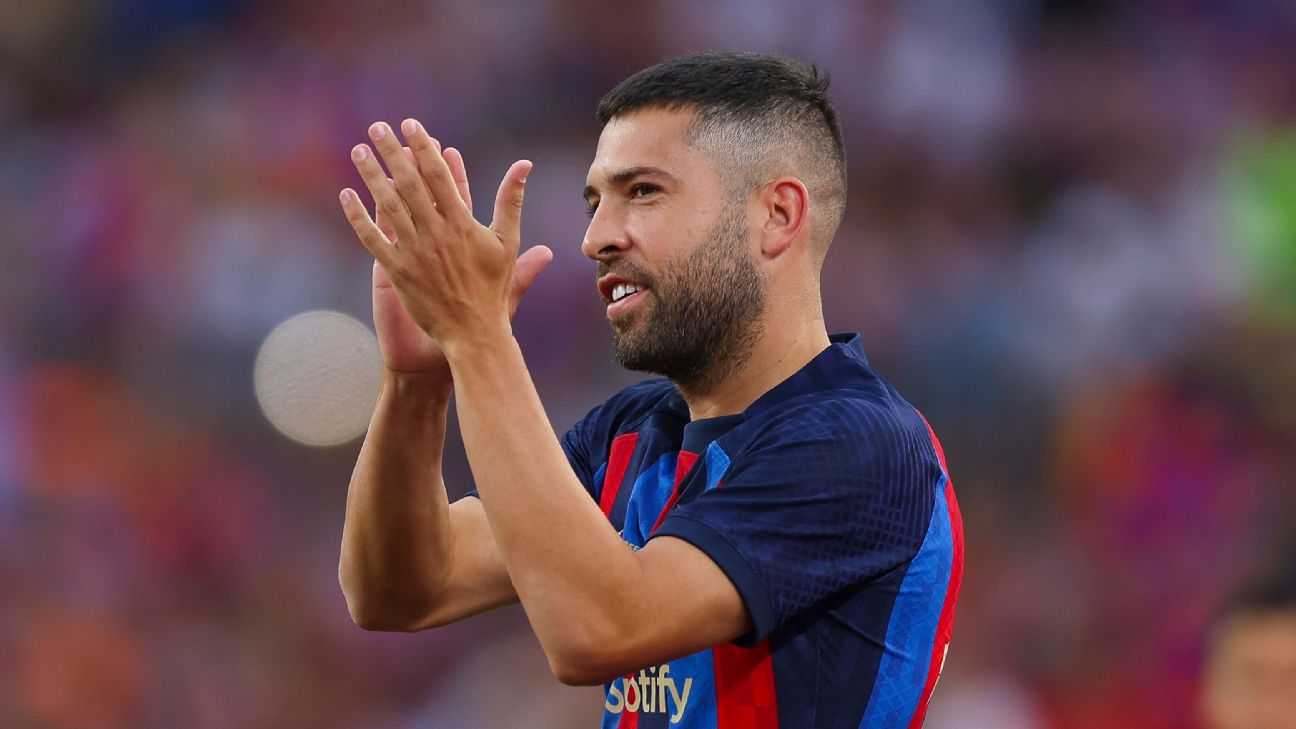 Juventus are showing an interest in signing Barcelona left-back Jordi Alba in the January transfer window, reports Sport, and the Blaugrana are willing to let the Spain international leave midseason so that they can lower their wage bill.

The Bianconeri have struggled this season, winning just two of their nine matches across all competitions, and the Turin side’s incumbent left-back Alex Sandro is a player whose performances have been scrutinised. It’s been reported elsewhere that the Brazilian will leave the club when his contract comes to an end this summer.

That’s left Juve looking for a new left-sided defender. Alba has a contract at the Camp Nou through next season, and the Italian outfit are said to feel that the 33-year-old would be a signing that makes financial sense for the club.

It could also be a move that suits the player, as competition from Marcos Alonso and Alex Balde is likely to impact his playing time in the Catalan capital. Even so, Alba would still be keen to continue to represent Barcelona.

– Since a promising debut saw him record a goal and assist against Sassuolo, Angel Di Maria has disappointed during his time with Juventus to the point that they are considering letting the Argentina international leave in January, according to Calciomercato. The winger has already missed four matches through injury and received a red card during a loss against Monza in the final game before the international break.

– AC Milan have been hoping that they will be able to sign Real Madrid winger Marco Asensio when his contract ends in the summer, but Calciomercato suggests that they will face stiff complication. That comes in the form of interest from Barcelona and Juventus, who are both keen on adding the Spain international on a free transfer.

– Levi Colwill may be on loan at Brighton & Hove Albion from Chelsea, but the centre-back is already being looked at by various Italian clubs, according to Calciomercato. It is added that AC Milan and Napoli have both previously considered the 19-year-old, while Atalanta is the club that took the clearest steps ahead of a possible move.

– Lyon attacker Tete has hinted that he wants to remain with the French club, where he’s playing on loan from Shakhtar Donetsk, on a permanent basis.

“I’m very happy here, I love this city, I love this club,” the 22-year-old former Brazil youth international is quoted as saying by Foot Mercato. “It’s practically my second family and I hope I’ll stay here for a long time.”