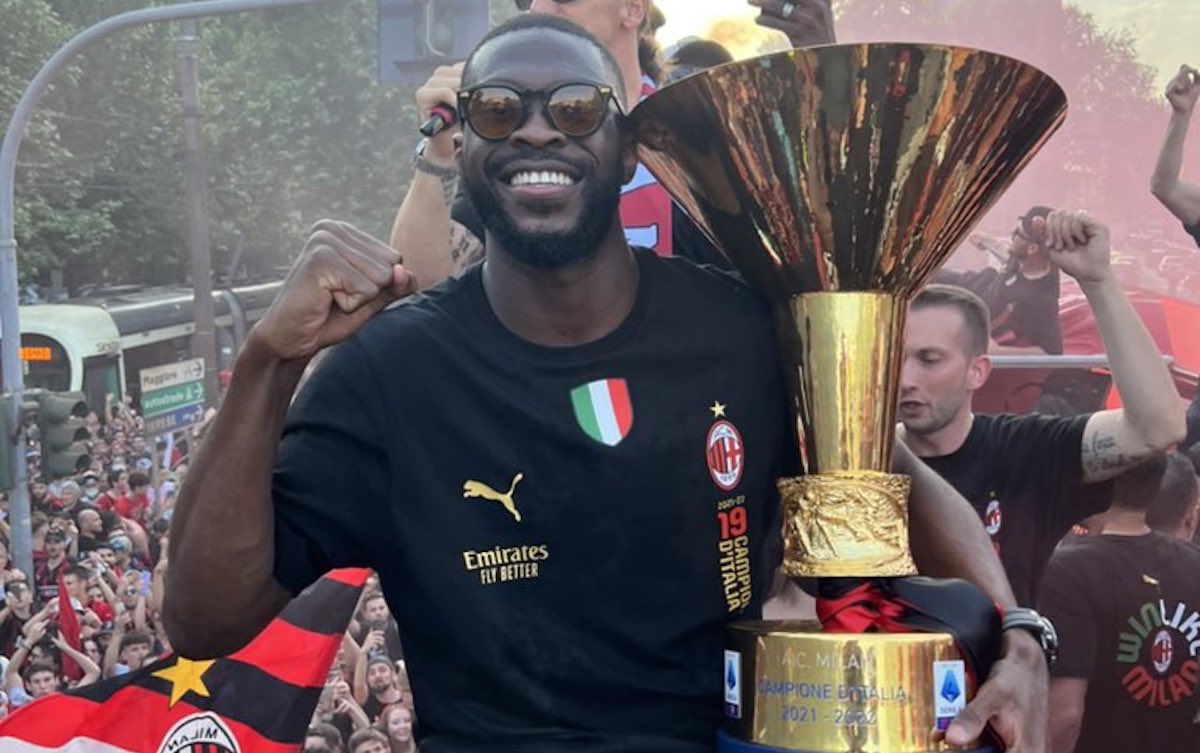 AC Milan defender Fikayo Tomori wants the Scudetto to be part of a new winning cycle for the club after several years without a trophy.

Milan have been on an incredible journey so far under Stefano Pioli who arrived as head coach part way through the 2019-20 season, while the arrival of veterans such as Simon Kjaer, Zlatan Ibrahimovic and later Olivier Giroud and Alessandro Florenzi, plus the addition of young talent like Sandro Tonali and Fikayo Tomori helped add impetus to the project.

Nonetheless, not many places had Milan down as the favourites for the Scudetto going into the season, yet they amassed 86 points and secured a first league title in 11 years with a 3-0 victory over Sassuolo on Sunday.

The celebrations will continue for some time yet but there is also the desire to make this the start of something rather than the end goal. Interviewed by SportMediaset, Tomori reiterated exactly that.

“I don’t have many words to explain. There is a lot of emotion, we are champions and for the whole season we thought we could win. I am happy for my first title with Milan. I hope I can win again. The sensation is a sensation that I have never felt before,” he said (via MilanNews).

“Now we understand what needs to be done to win. We have won a Scudetto and we have to celebrate it, but next year we want to win again and do better in the Champions League. We want to put a second star on the shirt.”