Today's schedule as Milan prepare for their last push against Sassuolo 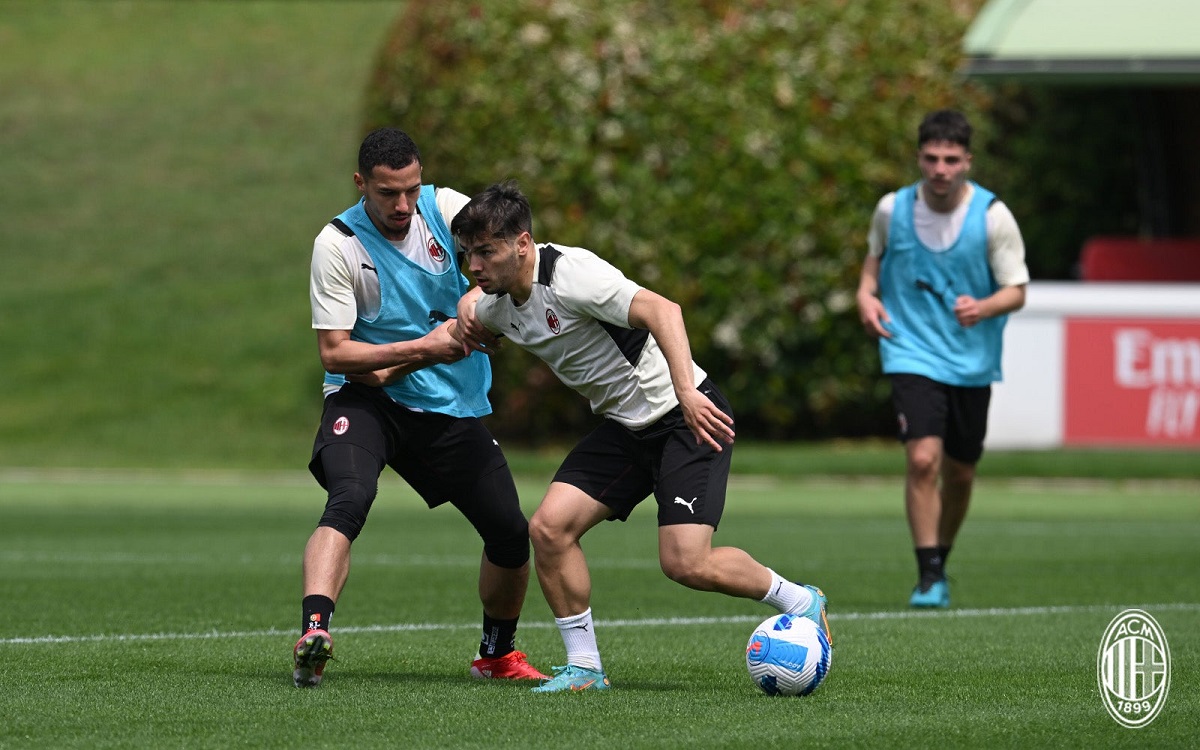 The Serie A season is coming to an end and AC Milan could be crowned champions tomorrow evening. They only need a draw from their clash against Sassuolo and this afternoon, they will travel to Reggio Emilia.

The Rossoneri are currently two points ahead of city rivals Inter, who will face Sampdoria tomorrow. The Nerazzurri are expected to win that game and this means Stefano Pioli’s men need to claim at least a point from their clash.

According to Gazzetta Dello Sport, as cited by MilanNews, Milan had breakfast together earlier this morning (10:30 CEST) and the final training will start at 11:30. Pioli will have his press conference at 14:15 and then the team will depart for Reggio Emilia.

In other words, Milan will stay at a hotel near Mapei Stadium tonight and the preparations will thus be identical to what we have seen in recent weeks. Even for the home clash against Atalanta, they stayed at a hotel on the eve.