TMW: From Isak and Belotti to Lille trio 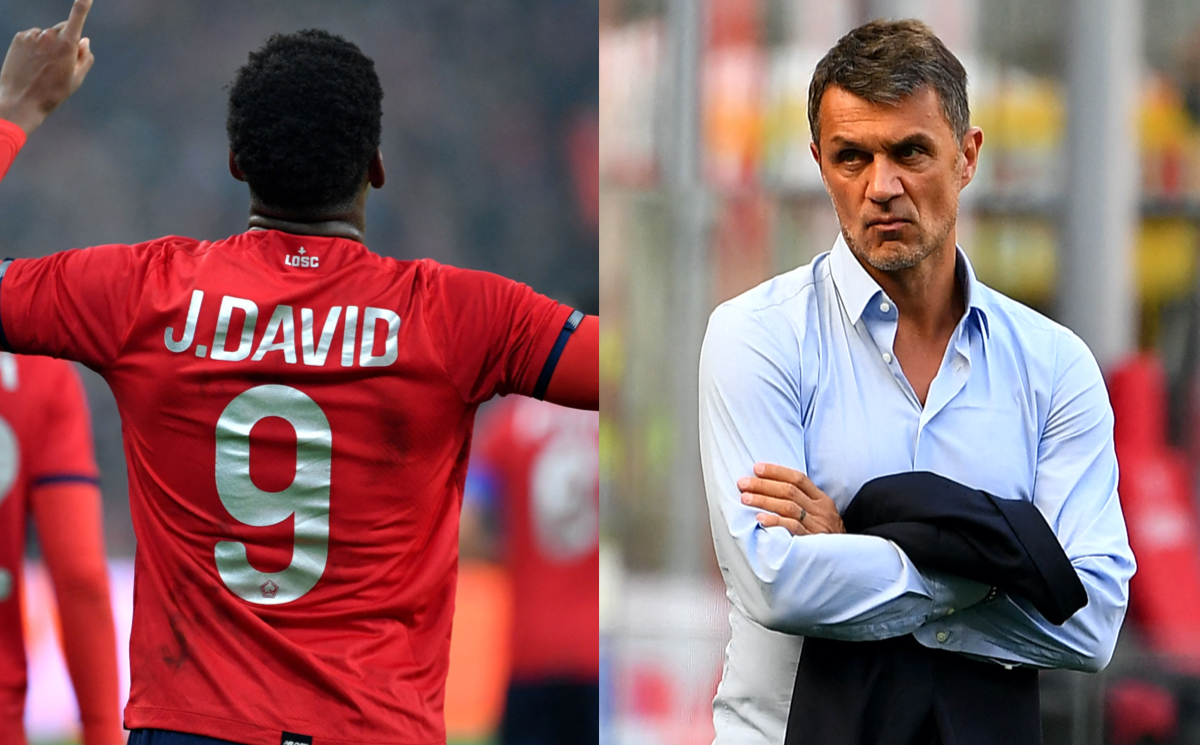 AC Milan’s aim is to secure a place in the Champions League and then make investments in the summer transfer window, according to a report.

In Niccolo Ceccarini’s column for TMW he reports that the now inevitable departure of Franck Kessié means that directors Paolo Maldini and Ricky Massara will have to make a big signing for the midfield, while a centre-back is also needed.

All roads lead to Lille, a club with whom the Rossoneri have an excellent relationship. The management have long identified Renato Sanches as the best solution to replace Kessie with negotiations already underway that they will try to close in the coming weeks and months.

The same applies regarding Sven Botman, who is the central defender chosen to increase the quality and strength of the department, with a double operation therefore sought involving the Ligue 1 champions.

Regarding any movements for the attack, it will be essential to understand what will happen with Ibrahimovic but among the names that the Rossoneri are following include Jonathan David, Alexander Isak and Andrea Belotti.