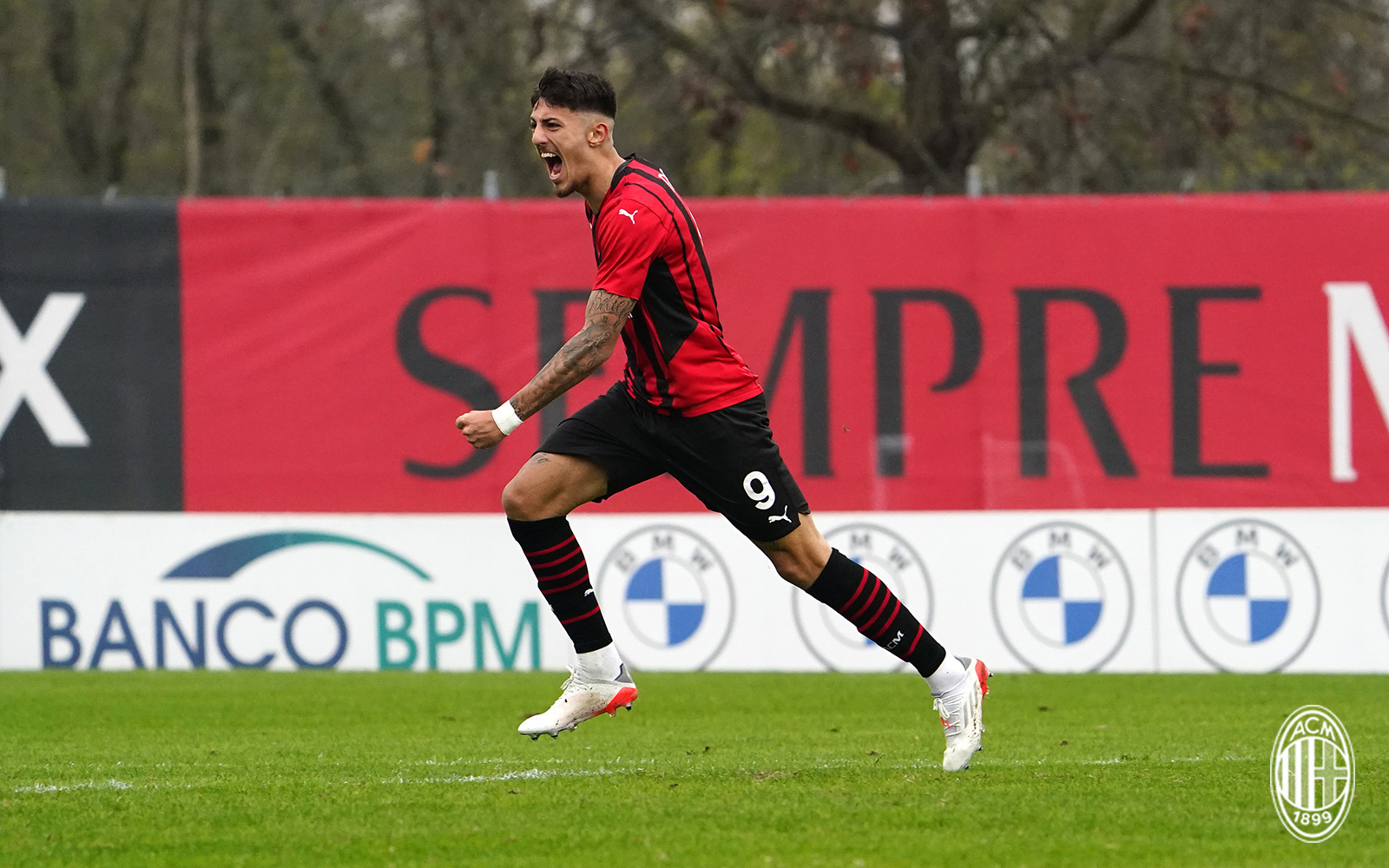 Marco Nasti had a very good season with Mila’s Primavera side in 2021/22 and he has attracted the interest of several Serie B clubs. A loan move could be on the cards for the youngster, in other words.

This past season, Nasti found the back of the net 17 times in 28 appearances for Milan’s Primavera side. He also bagged eight assists and it’s not exactly surprising that several teams are monitoring his situation.

The next step for the 18-year-old is a loan move elsewhere and as per MilanNews, three Serie B clubs are interested. Cosenza have opened negotiations with Milan but the likes of Ascoli and Perugia are also monitoring the situation closely.

Inevitably, Nasti leaving would be a blow for the Primavera side but Milan also know that a loan move could be fantastic for the youngster. With that in mind, provided that the interest of the Serie B clubs is concrete, he will most likely leave.