Theo Hernandez to return in time for crucial Juventus game 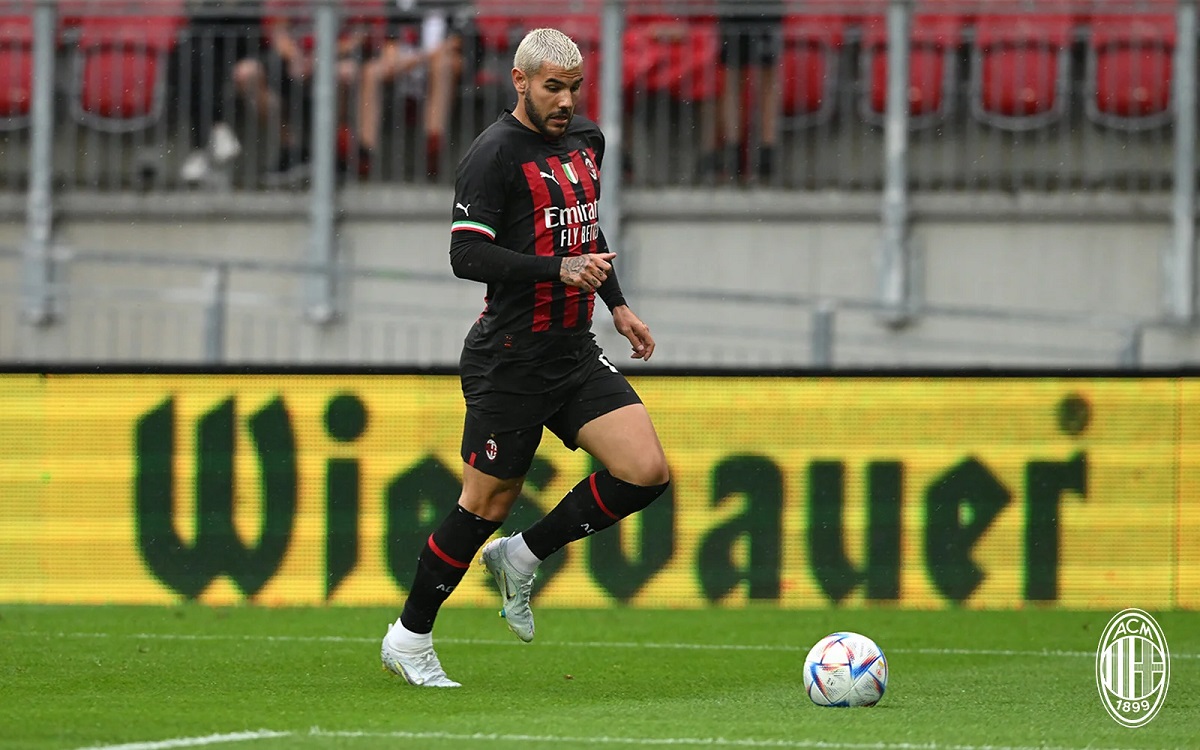 AC Milan defender Theo Hernandez should be back for the game this weekend against Juventus, according to a report.

Another wave of injuries has hit Milan as the defensive department has been largely wiped out with Mike Maignan, Davide Calabria, Alessandro Florenzi, Simon Kjaer and Theo Hernandez all out for tonight’s game against Juventus.

However, as Peppe Di Stefano has reported to Sky Italia (via MilanNews), there is some good news Saturday’s match against Juventus as Theo Hernandez has recovered and should be therefore be back in the starting line-up against Max Allegri’s man.

Fode Ballo-Toure will get the nod to start against Chelsea tonight in the left-back position alongside former Chelsea man Fikayo Tomori and Pierre Kalulu with Sergino Dest on the other flank in front of Ciprian Tatarusanu.

There is no update on the game that Kjaer will be back for however, but he is expected to miss a couple of weeks. 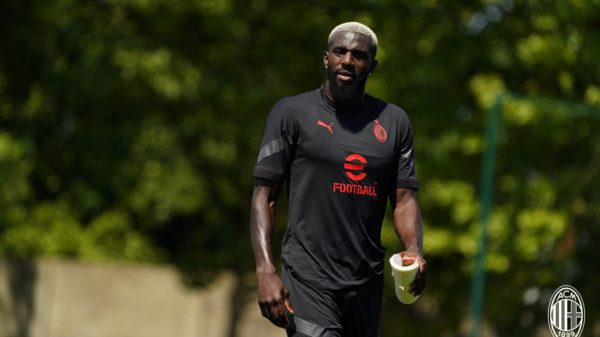