Theo Hernandez demonstrates his evolution at Milan on the biggest stage 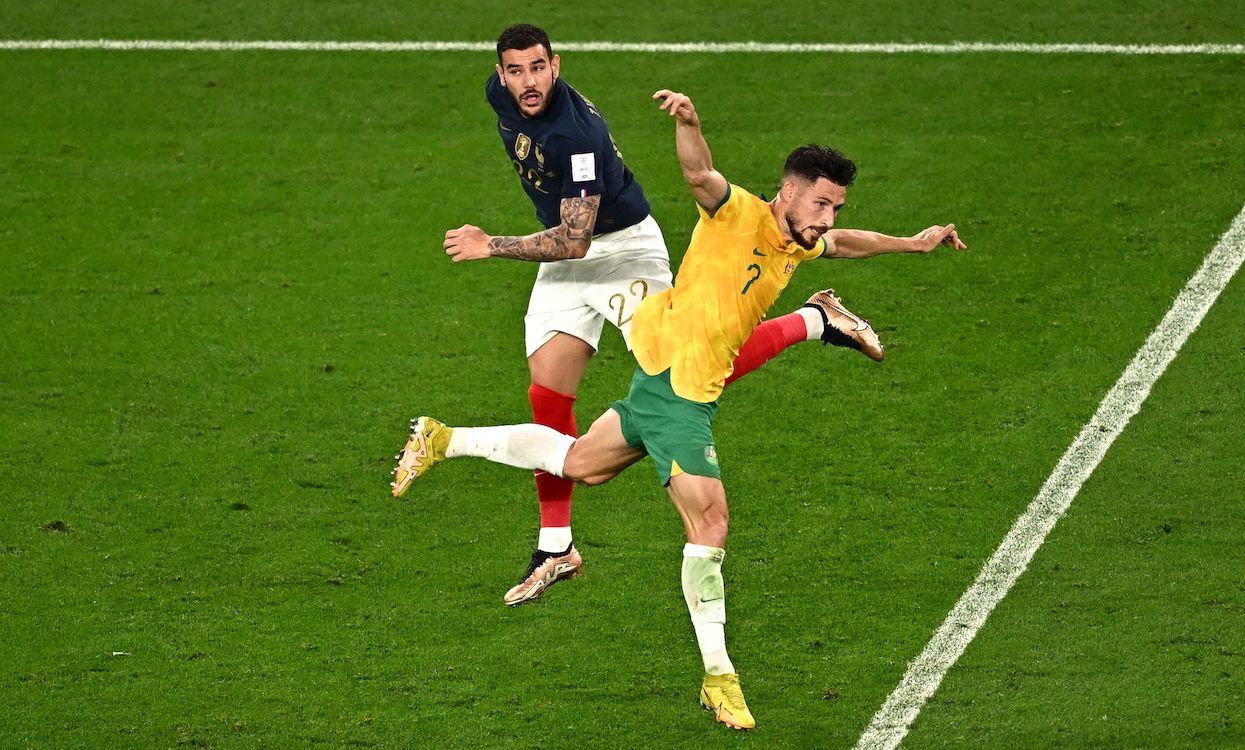 On Tuesday evening, Theo Hernandez announced himself to the world with a very impressive World Cup debut as France beat Australia 4-1.

MilanNews recall that the performance from Theo – who came on early because of the unfortunate ligament injury his brother Lucas suffered – demonstrated how to play the role of a modern full-back in the most absolute and purest sense of the term.

He was up and down the flank participating both in attack and in defence, providing hard work in and out of possession, and his cross for Adrien Rabiot was one that the best wingers dream of. Didier Deschamps’ demands are very different from Stefano Pioli’s, but how Pioli has moulded him is what got him into national team consideration in the first place.

The way football has changed means the way full-backs interpret the role has also evolved from being defence and work-rate first to being a real wild card in attack and even occupying central areas.

At Milan, the former Real Madrid man has matured to become a truly unique footballer in his class. He has physical strength, speed, technique, shooting, crossing and has learned to read various situations and spaces, in both phases.