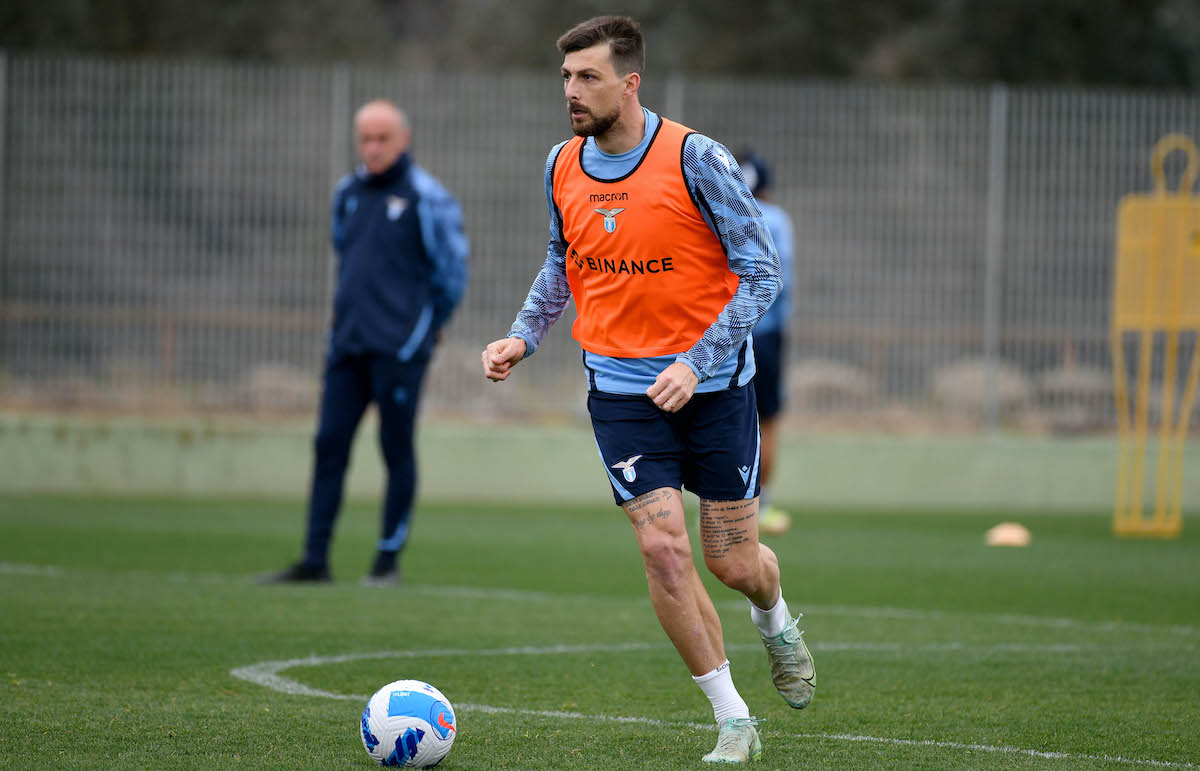 AC Milan are keen on making Francesco Acerbi part of their squad this summer as they seek more defensive depth here are some of his figures from last season.

As has been reported by Milan News, Acerbi is the latest idea that Milan have had to make sure that they have enough central defenders for what will be a very long and difficult campaign.

At the moment there is just Simon Kjaer, Fikayo Tomori, Pierre Kalulu and Alessio Romagnoli but the latter is set to leave the club anyway this summer.

Acerbi is set to leave Lazio this summer and it is assumed that the 34-year-old would not be an expensive signing. He made 30 Serie A appearances last season and managed to score four times, an impressive return for a defender.

He only received one red card across all competitions and three yellow cards. He also got two assists.

He would not be a starter under Stefano Pioli but can provide a good quality level of depth to the backline who brings a lot of Serie A experience.