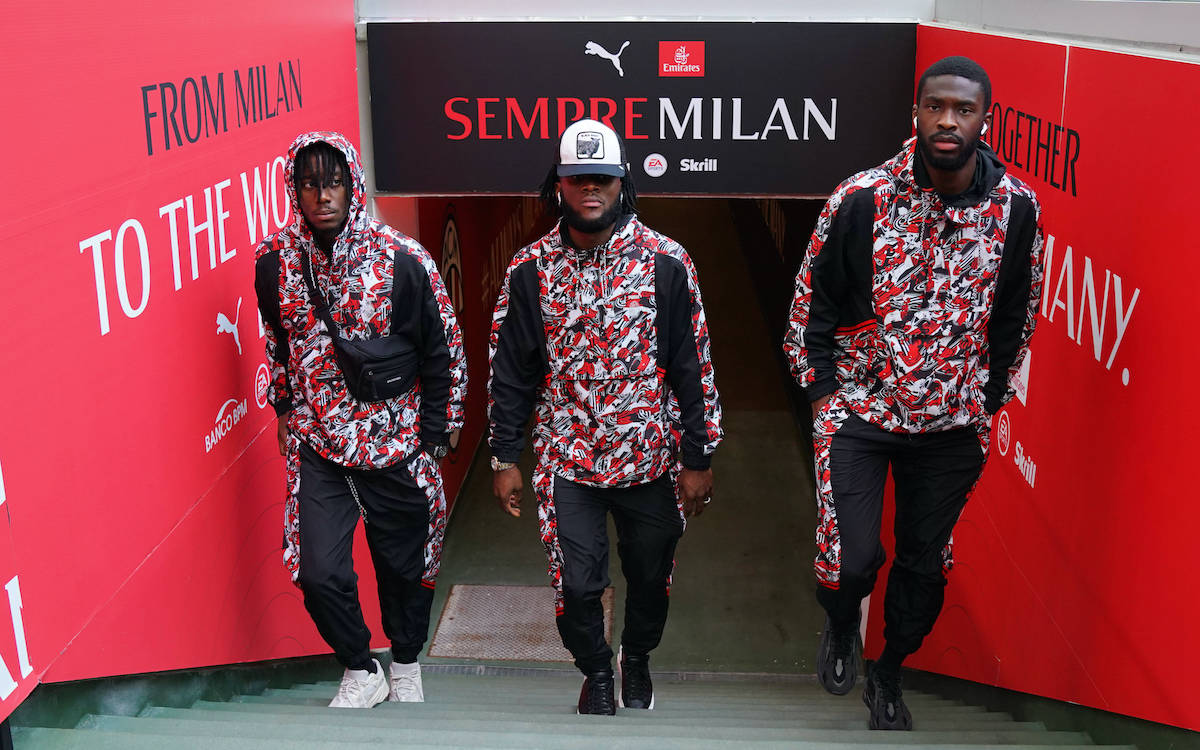 Barcelona are pushing hard to sign Franck Kessie when his contract with AC Milan ends and they have a verbal agreement with him, it is claimed.

According to what is being reported by Gianluigi Longari of Sportitalia on Twitter, there is a verbal agreement between Kessie and Barcelona ahead of June when the midfielder’s contract with the the Rossoneri expires.

There is no signature for the moment but the Blaugrana are aiming to agree the final few details with the player’s entourage and then lock him in for the 2022-23 season.

It comes after Barca journalist Xavi Campos (via BarcaUniversal) reported that the Catalan side have completed the signing of Cesar Azpilicueta – who will leave Chelsea on a free transfer at the end of the season – and are in advanced talks to sign Kessie.

The LaLiga giants are clearly getting creative amid their financial problems, reinforcing key areas without paying a transfer fee.

READ MORE: Sampdoria in negotiations with Milan over signing of Castillejo