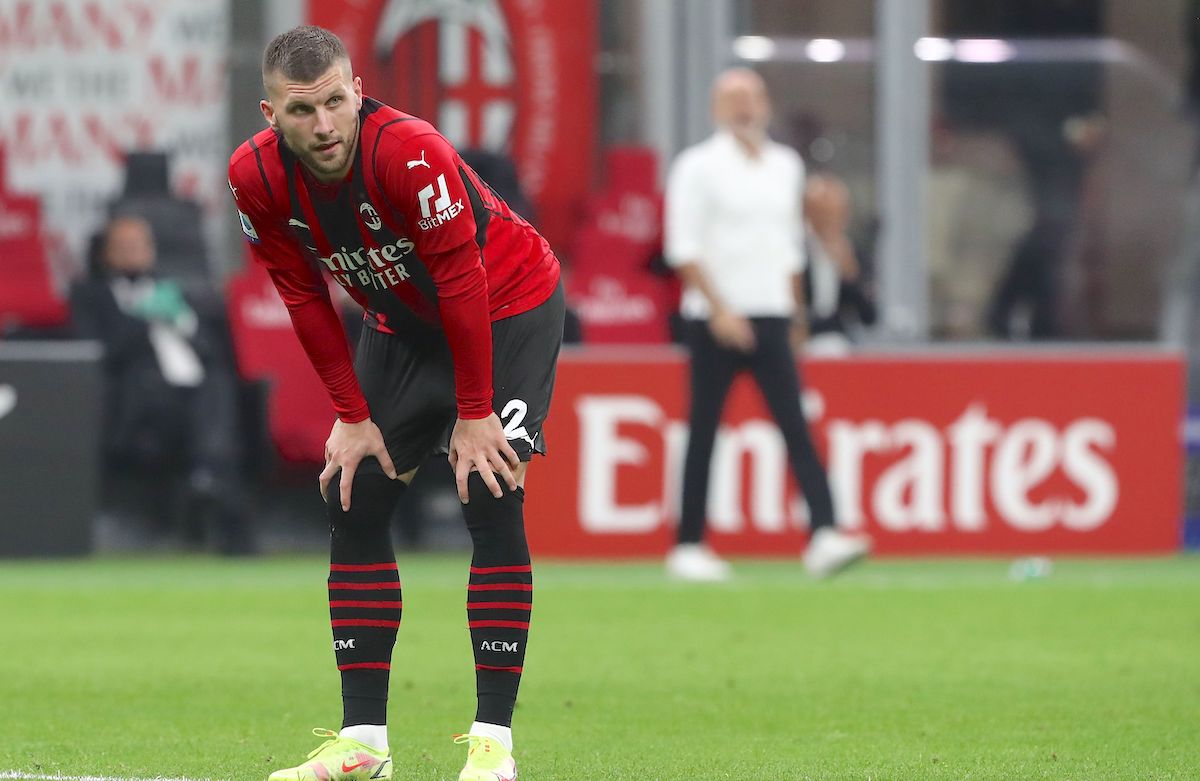 According to Sky (via MilanNews), Pioli is using these last couple of training sessions as a chance to evaluate what condition his key men are in and as part of that the possibility of deploying Ante Rebic as the centre-forward from the first minute has arisen.

The Milan boss sees him as being close to 100% and therefore the Croatian could come in for Olivier Giroud, who has been working overtime over the past few months while Zlatan Ibrahimovic has been battling numerous injuries.

It would certainly be somewhat of a roll of the dice from Pioli given that he currently has a formula which has worked in the decisive stretch, but Rebic could offer more in terms of the fluidity of the attack as well as movement and stretching the defence.