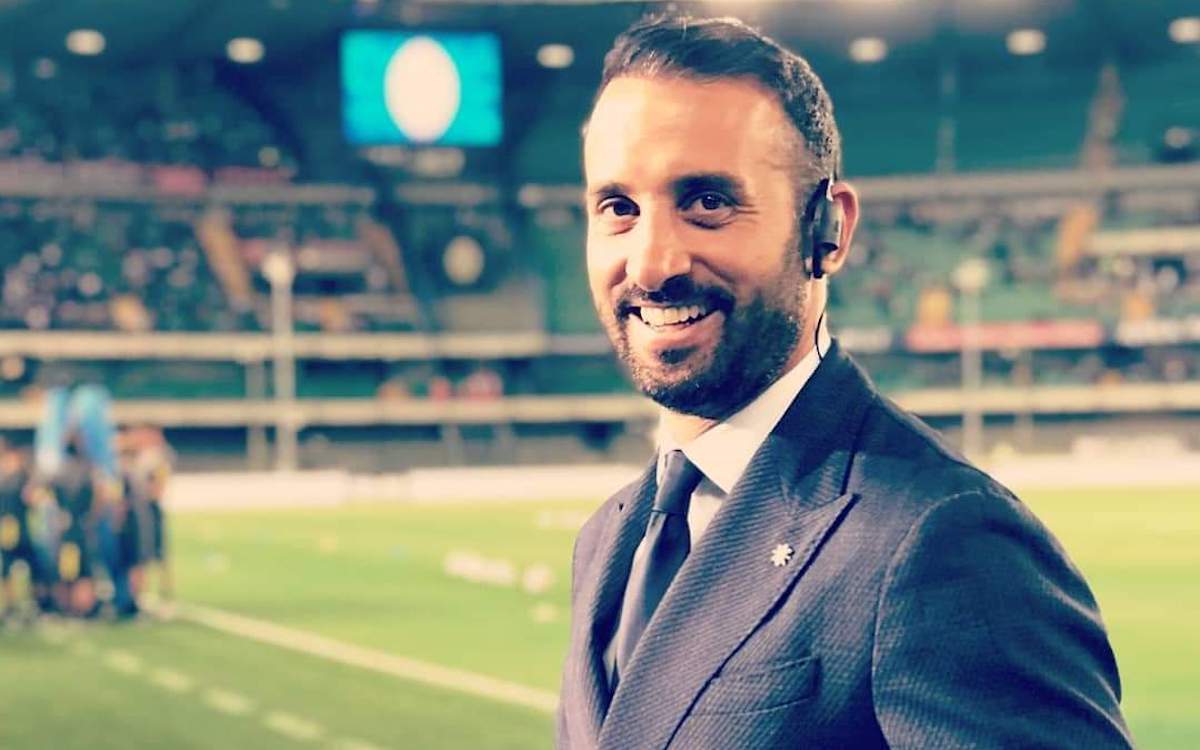 AC Milan are expected to sign a ‘great quality right winger’ during the summer transfer window as a ‘gift’ to Stefano Pioli, a journalist has claimed.

Compared to the devastating form of Rafael Leao on the left flank, Milan’s right side has been highlighted by many as an area that needs intervention ahead of the 2022-23 season as Alexis Saelemaekers and Junior Messias have been rotated due to the fact neither has been able to find much form.

Manuele Baiocchini spoke on Sky (via MilanNews) about what Milan’s moves could be in the next transfer window, beginning by stating that the whispers of a move for Federico Bernardeschi once his deal with Juventus expires at the end of the season seem wide of the mark because he is not what is ‘needed specifically’.

However, he adds that the club ‘want to give Stefano Pioli a great quality right winger as a gift for next season’ because at the moment Saelemaekers and Messias are not convincing. The latter would cost €5.5m to buy permanently from Crotone, so Milan are making some evaluations.

Baiocchini adds that there ‘cannot be three’ for that position so Milan make a big investment in that area of ​​the pitch, one of the two – Saelemaekers or Messias – will not stay.