Reports: Ibrahimovic determined to carry on playing despite operation 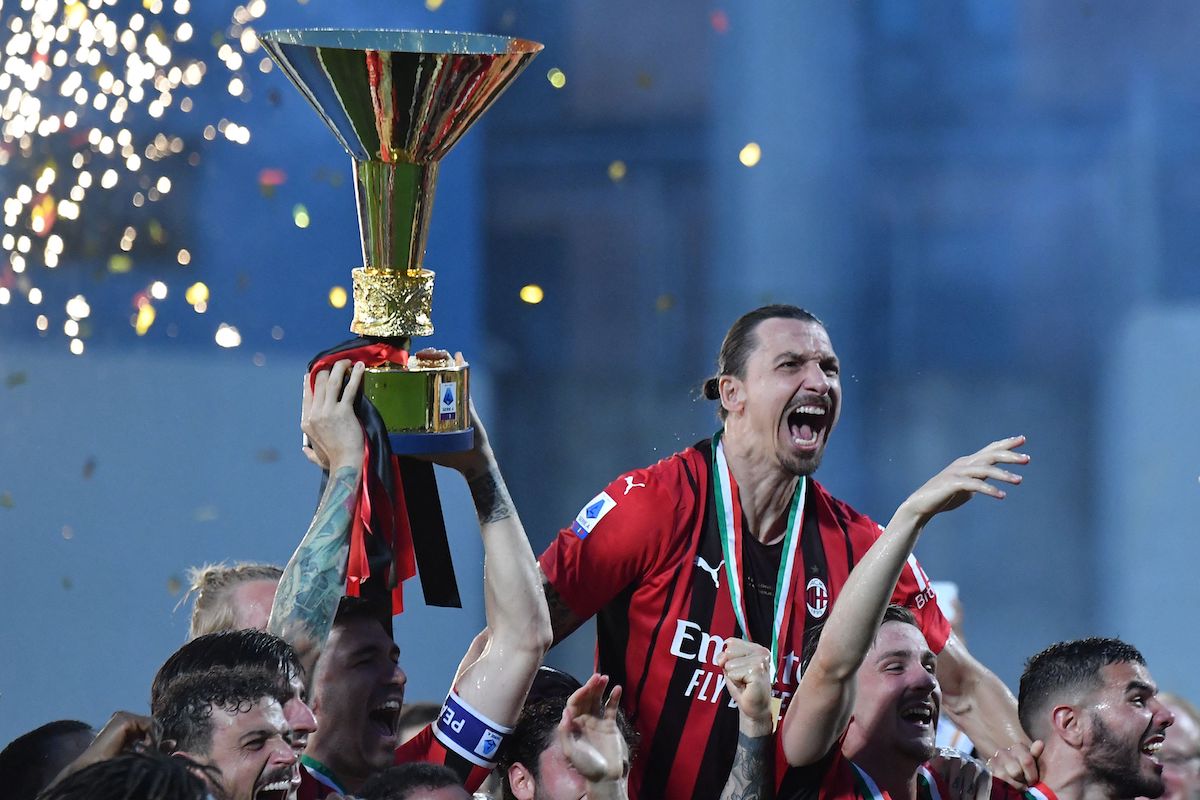 AC Milan striker Zlatan Ibrahimovic is not planning on hanging up his boots despite undergoing surgery on his knee, according to one journalist.

Through a statement on the club’s official website, they have confirmed that Ibrahimovic underwent an operation on his left knee in Lyon today and that his estimated recovery time is 7-8 months.

Obviously, it then became apparent that this news could decisively determine the choice of the Swede regarding the possibility of continuing his career and extending his stay with the Rossoneri for another season.

However, according to what is being reported by Daniele Longo from Calciomercato.com, the fact that Ibra has undergone the operation has not changed his thoughts regarding the future but instead he remains determined to go on.

MilanNews also report that the 40-year-old will be able to return to the field in 7-8 months and this is the reason why Ibra wanted to operate immediately, to try to shorten the recovery time and get back to playing.

He has no intention of quitting and his will is to continue playing at Milan, while the club will never close its doors to Zlatan on the issue of a renewal. The most likely scenario at the moment is that the two parties will see how the recovery goes and will discuss the type of contract to be signed and when it will be signed.

He could carry out the rehabilitation phase at Milanello without losing direct contact with the team. The long break for the Qatar World Cup will be an important factor too because it will mean less rush in the recovery phase.