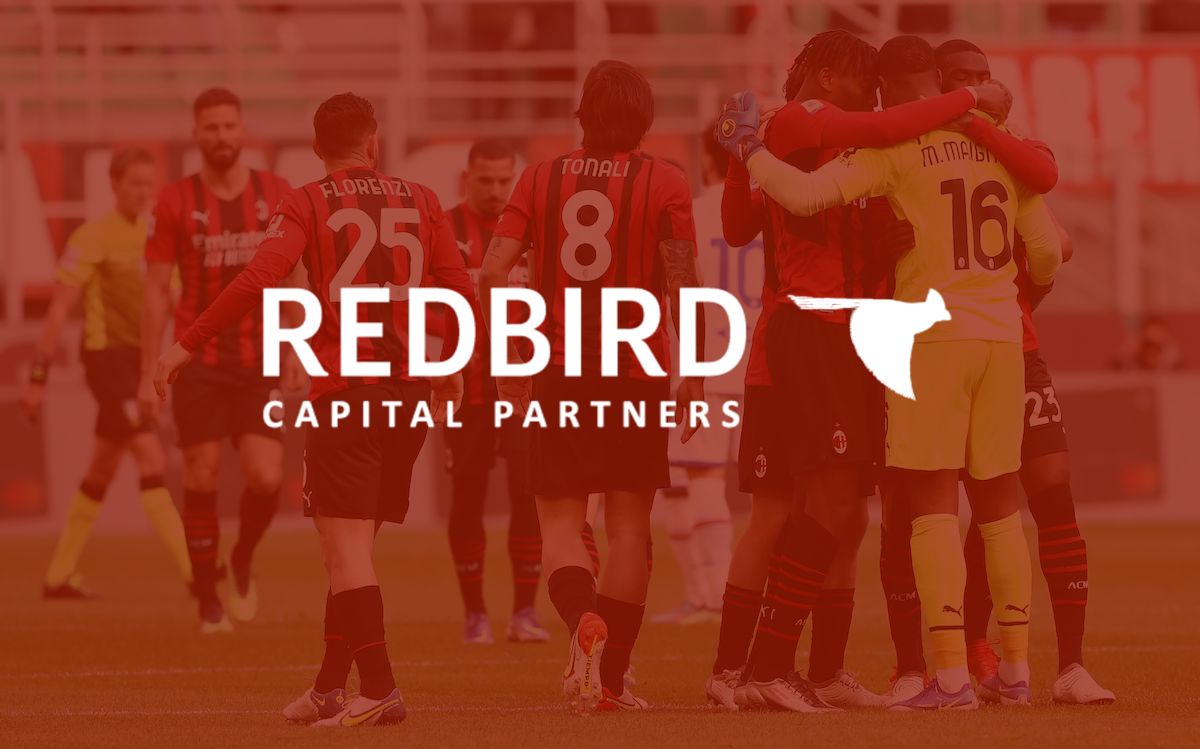 RedBird Capital Group could sign the documents to take over AC Milan in the next few days with confirmation expected early next week, a report claims.

As has been reported by Milan News today, the sale of the club to RedBird is imminent and the papers could be signed and announced very soon.

The club will be passed to Gerry Cardinale’s investment company for around €1.3 billion. The current owners, Elliott Management, will keep some minority shares in the club so they do not lose all their control at once.

As far as takeovers of a football club, if the deal is made official by early next week it will be a very quick procedure.

Fans will be wary of the fact that just a few weeks ago it looked inevitable that the Bahrain-based fund Investcorp were set to buy the club but that deal then fell by the wayside for structuring reasons.