Real Madrid and other compulsive winners 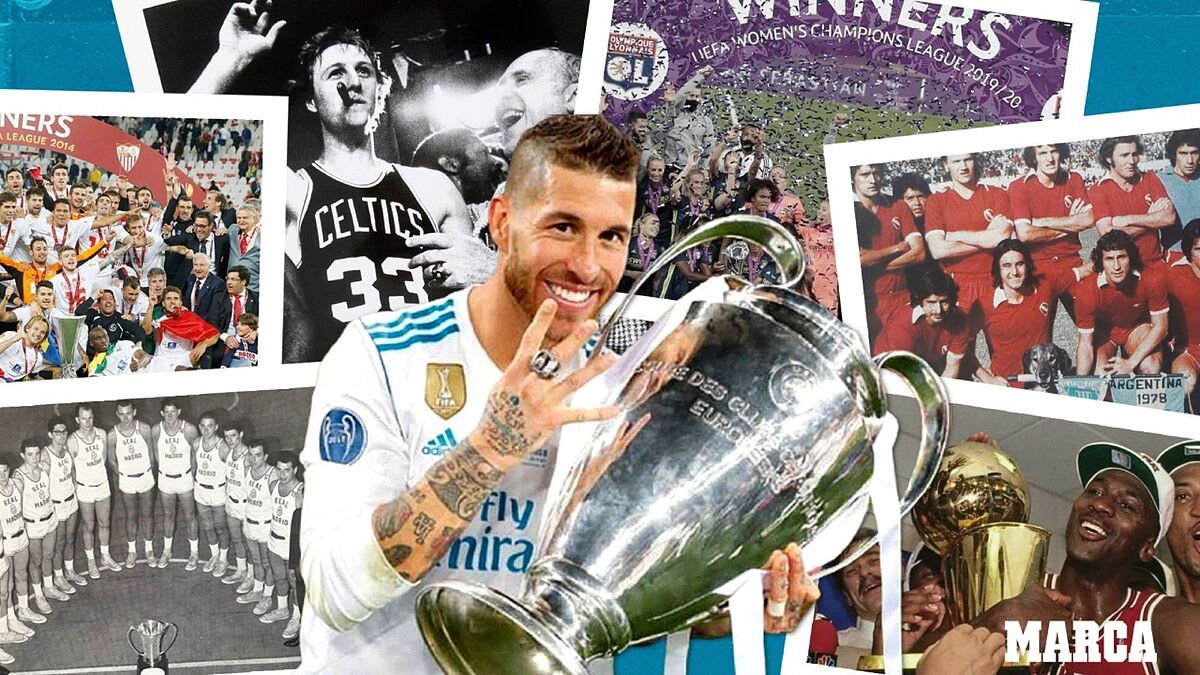 That alone is remarkable, even more so considering that the second most decorated club in Europe is AC Milan with seven titles. They also boast a record that shows their infallibility in finals since the conquest of their seventh, on May 20, 1998.

Twenty-four years have passed since Pedja Mijatovic‘s goal at the Amsterdam Arena and, since then, Real Madrid have won every European Cup final they have played in. That’s seven in total, a number that could grow if fortune smiles on Los Blancos in Saint-Denis on Saturday night.

Real Madrid belong in the category of compulsive winners in world sport. The ceiling is set by Daugawa Riga, who won 18 European Cup finals in women’s basketball between 1960 and 1982.

A more global impact was made by the Boston Celtics, who strung together 14 NBA rings between 1957 and 1984, linking the generations of Red Auerbach and Bill Russell with Larry Bird, Kevin McHale and company.

The Bulls were NBA champions six times between 1991 and 1998, always with Jordan as their standard-bearer.

Sevilla, in the Europa League, have also managed six finals without tasting defeat. Europe’s second-tier club competition is one they ruled with an iron fist between 2006 and 2020.

Another impressive run is is that of Lyon Women, who have also accumulated six European Cups without a defeat in a final between 2016 and 2022. They won their most recent against Barcelona in Turin on Saturday.

In football, in addition to Real Madrid, two other clubs have a series of seven finals won without fail. They are Mexico’s America, who won seven CONCACAF Champions League titles between 1977 and 2016, and Independiente de Avellaneda, with seven Libertadores titles in just 10 years (1956-66).

Real Madrid can also boast records in their other professional sections. The basketball team share, with Panathinaikos, the best series of European Cup finals won without defeat, four, between 1964 and 1968 for the Spanish side and between 2002 and 2011 for the Greeks.

Los Blancos also hold the best streaks in European Super Cup and Club World Cup finals, with four titles in each. Two tournaments, let’s remember, to which access is gained by winning the Champions League.

On Saturday, in Saint-Denis, Real Madrid will try to prolong their hegemony and extend a streak that, regardless of what happens in Paris, is already part of the history of world sport. 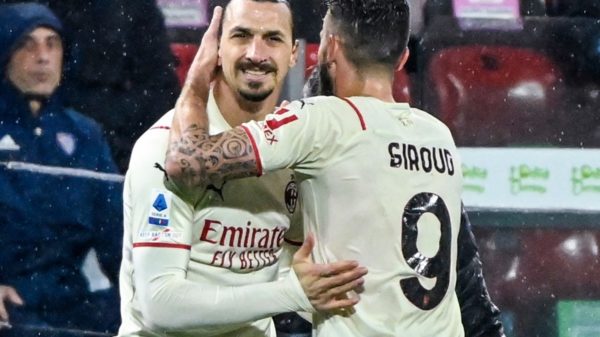