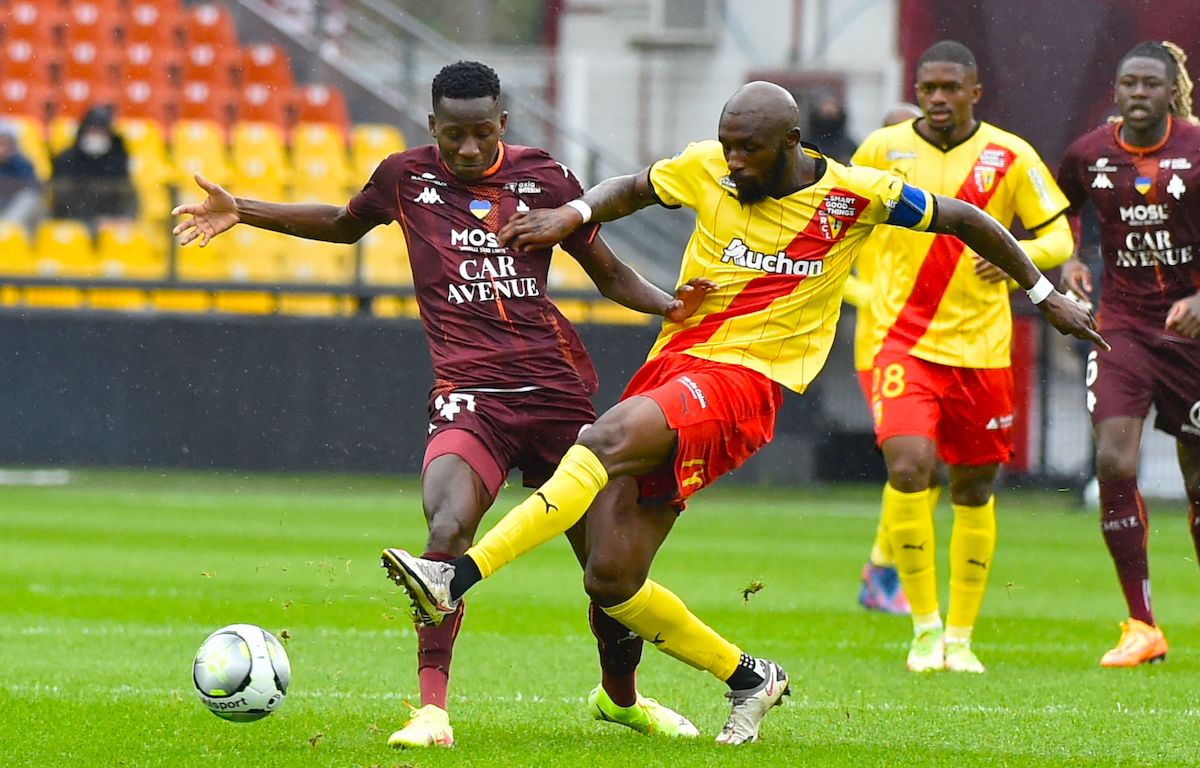 Speaking during an interview with L’Equipe (via Maxifoot), Haise remained clear about the fact that Fofana is a part of his squad and he will continue to view him that way until something changes.

“A percentage to see Fofana stay? From 0 to 100%. I’m very frank when I say that. Since June 24, and the resumption of the pro group, Seko is here and trains very well. He’s still the same competitor, he wants to win every match, like us,” Haise said.

He certainly did not go as far as to say that the 27-year-old midfielder would definitely be staying but he stressed that he is the captain of the team.

“Now, we are all aware that there might be some departures. But today, he is my captain and I don’t ask myself any other questions,” he said.

Milan are certainly not the only team who are interested in Fofana with a host of clubs, some of whom are in the Premier League, also pursuing the Lens man.

A strength that Lens have in negotiations is that he is under contract with the Ligue 1 side until June 2024 so they can get a proper amount of money for him if teams are willing to pay it.