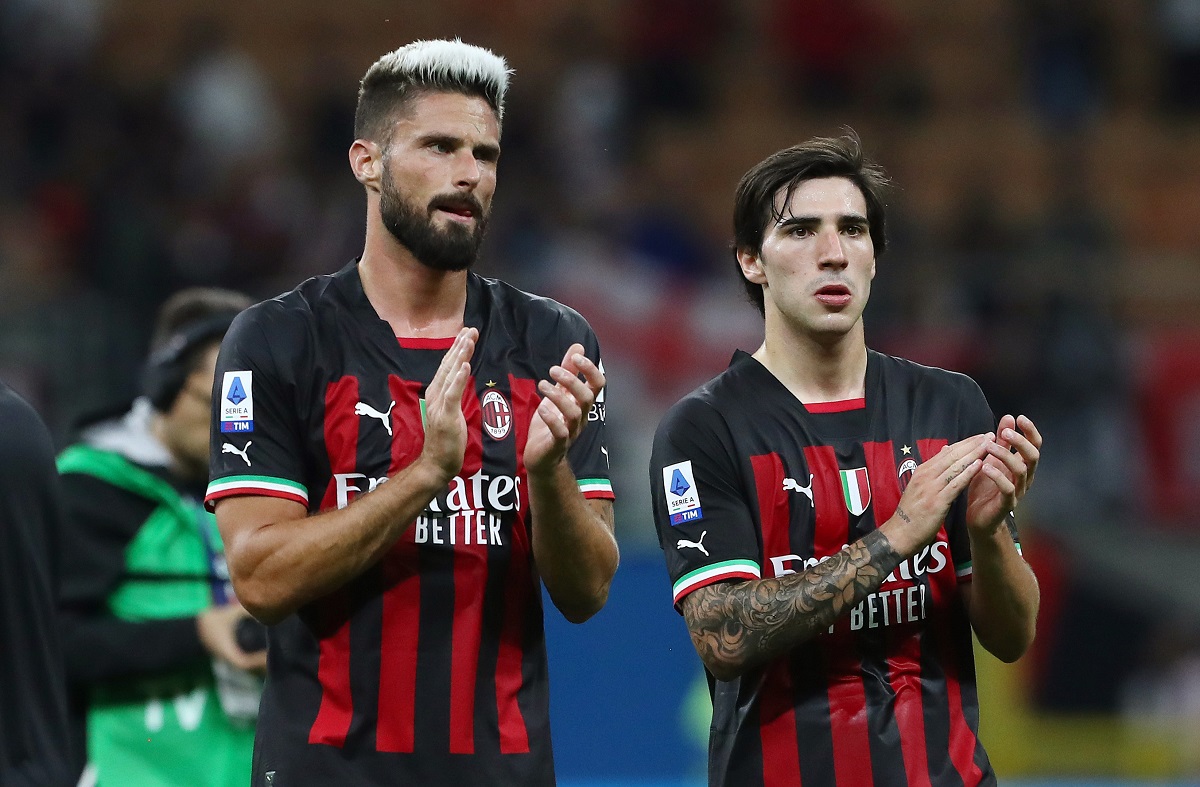 AC Milan striker Olivier Giroud has said that it is a pleasure to return to Chelsea but he is there to do well with the Rossoneri.

Speaking during an interview with Prime Video (via Milan News) ahead of the clash against the Premier League side who he used to play for, the French forward was expectedly asked about his relationship with the Blues and how it feels to come back and face his old side.

He explained that it is a pleasure and he had good times at the London club, saying: “For me it’s a pleasure to return to London: I was nine years at Chelsea, this stadium is special and we did good things in the past,” Giroud admitted.

He then stressed that his reason for being at Stamford Bridge is to do well with Milan and get the three points that will go a very long way to securing qualification to the next stage.

“But now I’m here in Rossoneri colours and I want to do well with Milan. The coach asked me to say a few words to the boys: I told my boys that I am proud of them, we showed our quality in Italy and we must do it in Europe too. These are words that come from the heart. We have great determination to do well, also for those who stayed at home,” he said.

Giroud has been the main focus of the media in the run-up to Wednesday night’s fixture considering his past with Chelsea and his stature in the Milan squad.