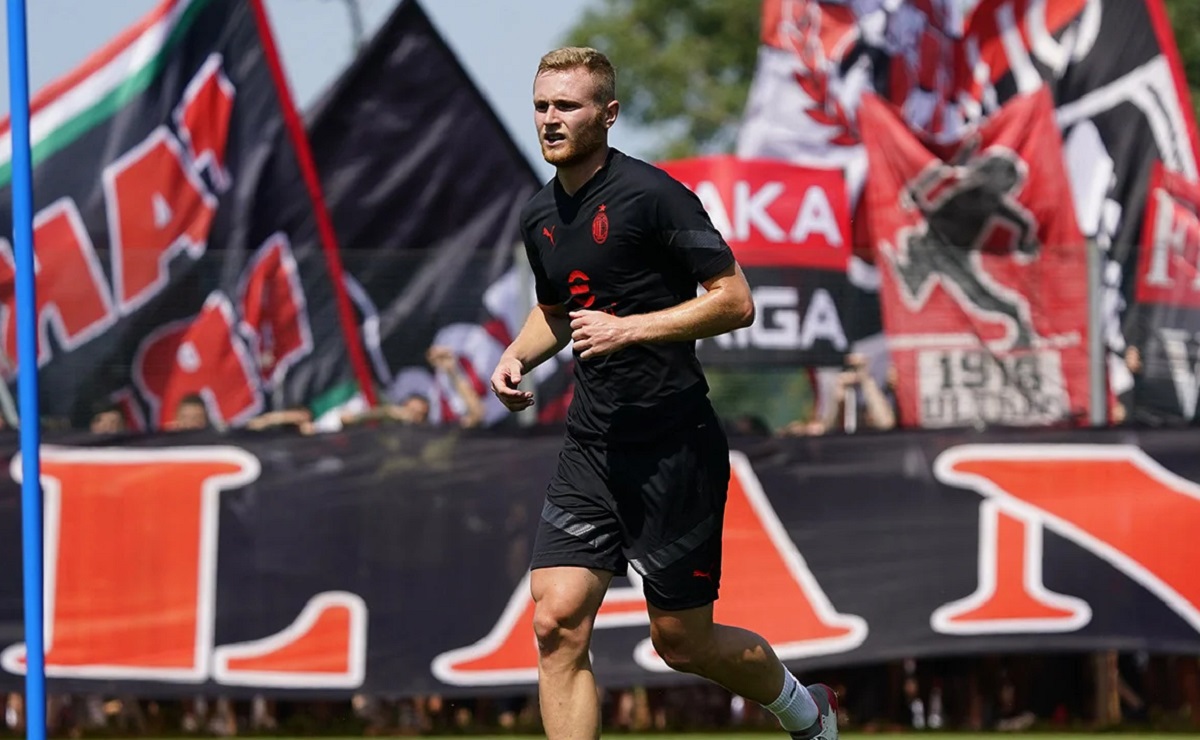 Tommaso Pobega has returned from his recent loan spell at Torino and he was present at Milanello today for the first training session of the pre-season. Afterwards, he was praised by manager Stefano Pioli.

Milan are reportedly looking for a midfielder on the market to replace Franck Kessie, who has joined Barcelona, but many have forgotten Pobega. The youngster did really well on loan at Torino last season and is eager to prove himself.

Speaking during the press conference, which you can read in full here, Stefano Pioli shared his thoughts on Pobega and what he can give this Milan side. By the sounds of it, he could compete for a starting spot.

“Pobega is back and he had a great season, he can give us a very important physicality in the middle of the field. If he can break through like Tonali? I hope so. He has grown a lot. He has good characteristics, he can do well with us,” he stated.

For Torino, Pobega played both as a defensive midfielder and as an attacking one, meaning he’s quite versatile. This is something that Pioli appreciates and we have seen that in the past with a player like Rade Krunic.