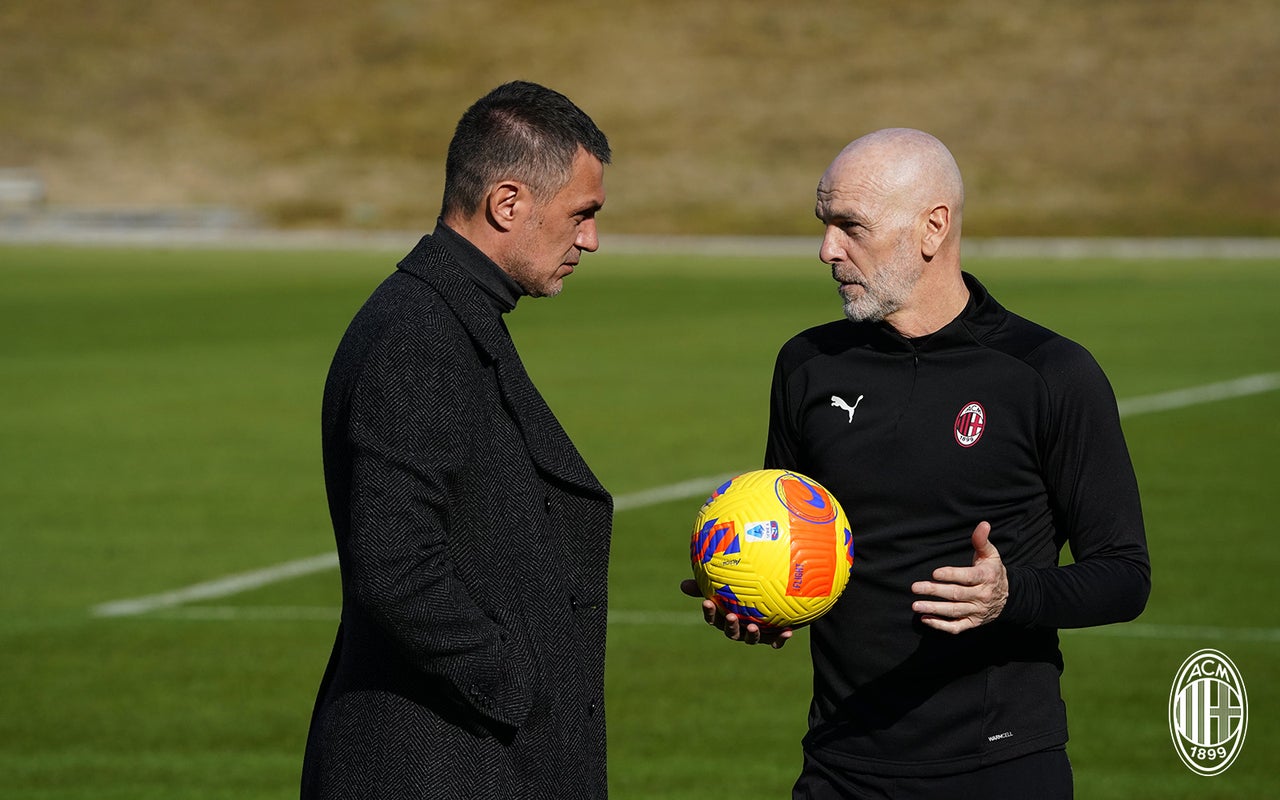 AC Milan head coach Stefano Pioli did not express much frustration about the club’s lack of activity in the January transfer window.

Milan had a very quiet January window compared to their rivals as the only signing made was 18-year-old striker Marko Lazetic, who arrives to essentially fill the void of being third choice striker given that Pietro Pellegri’s loan spell from Monaco was terminated early.

Pioli spoke to the reporters who gathered in the media room at Milanello to discuss the upcoming derby and the choices he might make regarding selection among other topics. He was also asked for his thoughts on the winter mercato, with his comments transcribed by MilanNews and relayed below.

“I am positive and confident, I know the qualities of my players. They must feel strong. Ours is a shared choice on the transfer market. The situation was not created to sign a player who could improve our level and so we decided to bet on our players,” he said.

“Those who believe in their goals must always give their all, even when the wind blows: right there you have to show that you are strong. I’m sure we are a competitive team and we want to stay in the top positions of the table.”

READ MORE: Milan irritated by Kessie’s decision to snub Spurs – no more renewal offers will be made