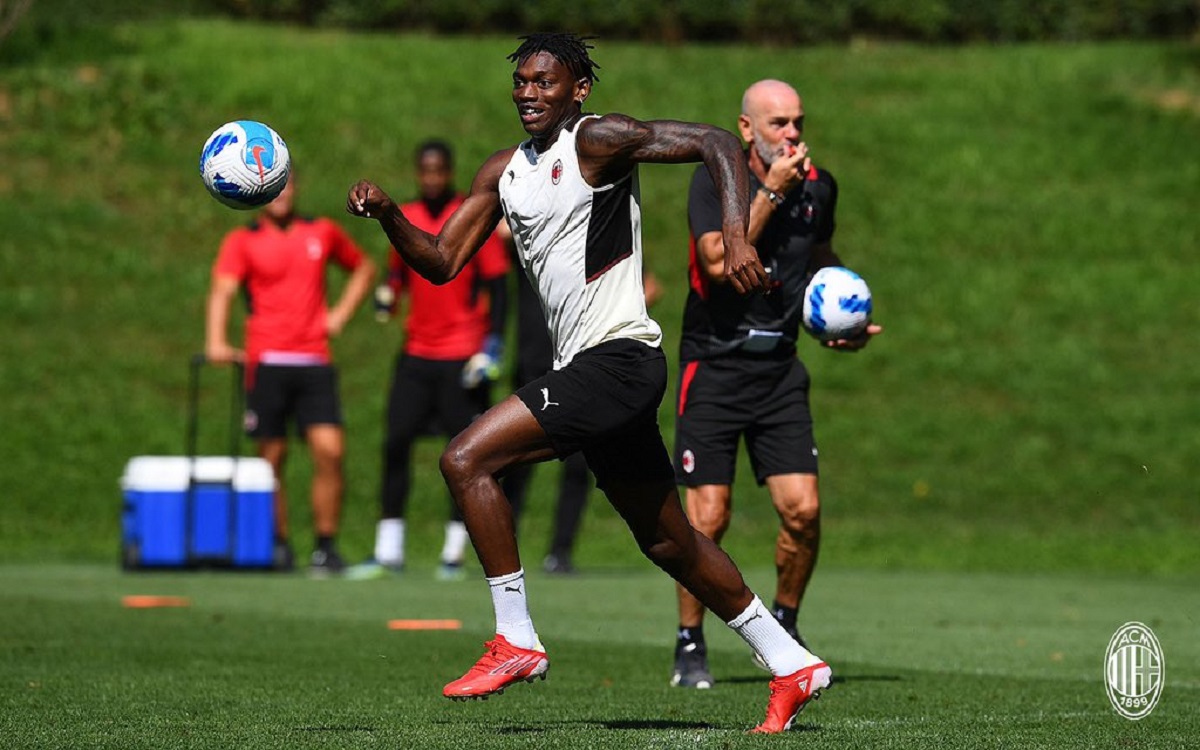 Rafael Leao has been one of the standout players for AC Milan this season and especially at the start of this year. In the last four games, the winger has registered an impressive three goals and two assists.

Stefano Pioli is delighted with the recent growth of Leao, who has struggled to perform on a consistent basis in the last few years. It seems he’s finally getting there, though, and he has the manager to thank for it.

In an interview with The Guardian, Pioli was asked about a special habit of Leao. Every time he takes on a defender, or runs with the ball forward, he has a smile on his face and this has caught the attention of the Milan fans.

“At the beginning, it worried me a little. Later I realised that this really was something that just comes out while he is playing, simply what his face does. Then it was beautiful. It’s beautiful to be yourself.

“Having fun is fundamental. That’s a thing that we look for. We try to be as serious as possible, committed and professional. But football is passion, enjoyment. When you train lads who are very young, you need them to put their enthusiasm on the pitch,” Pioli stated.

Milan will take on Juventus tomorrow evening and Leao is expected to start on the left flank. It remains to be seen if he can get on the scoresheet again, but it’s clear that he will be a key player for the Rossoneri.