Pay rise for young defender among Milan's priorities this summer 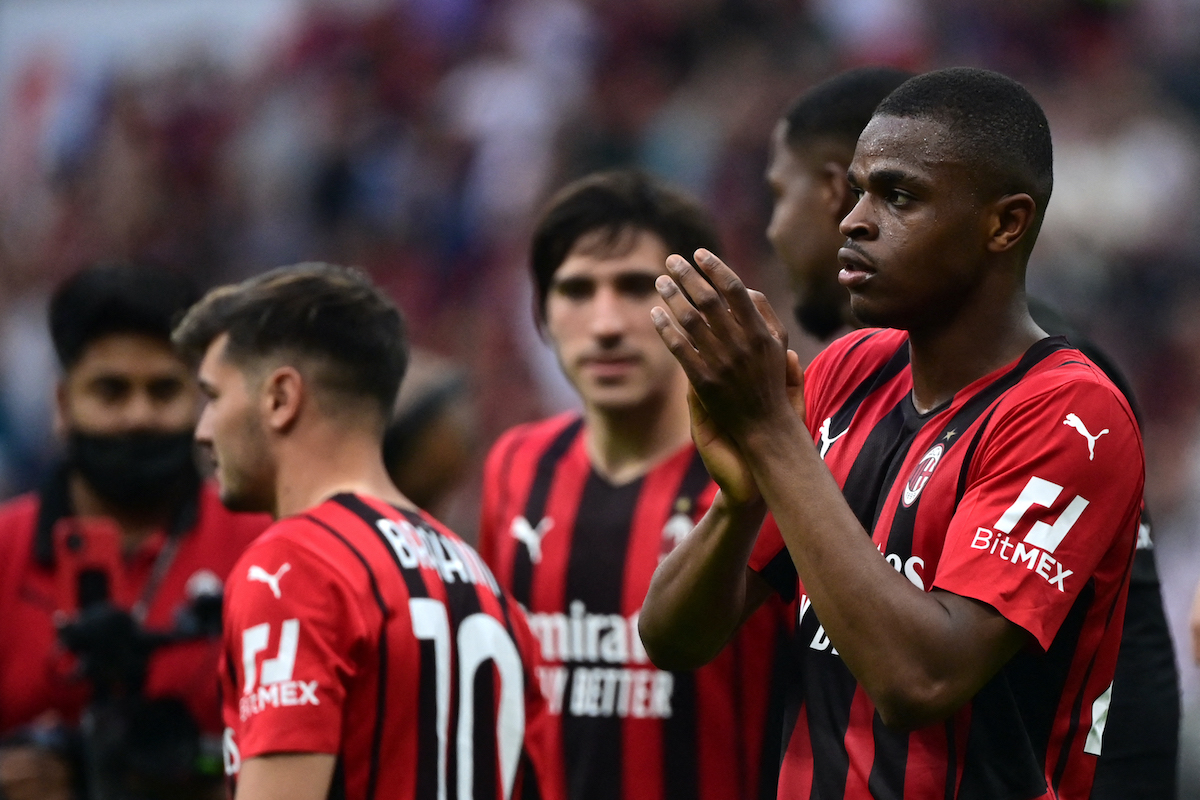 AC Milan are delighted with the progress made by Pierre Kalulu and are ready to reward him for his development, a report claims.

Kalulu arrived as somewhat of an unknown quantity having never played a single senior game for Lille but Geoffrey Moncada, the Milan scouting team and the management all saw him as a talent worth betting on.

Fast forward to today and Kalulu is certainly one of the revelations of Milan’s season, one that could yet end with the Scudetto. The Frenchman – after Simon Kjaer’s injury – has stolen the place from Alessio Romagnoli and now he is a guaranteed starter alongside Fikayo Tomori.

As La Repubblica (via MilanNews) report, as soon as the season ends one of the priorities of the management will be the adaptation of the contract of Kalulu, who currently receives a salary of €600,000 net per season. He would get a pay rise as a reward.