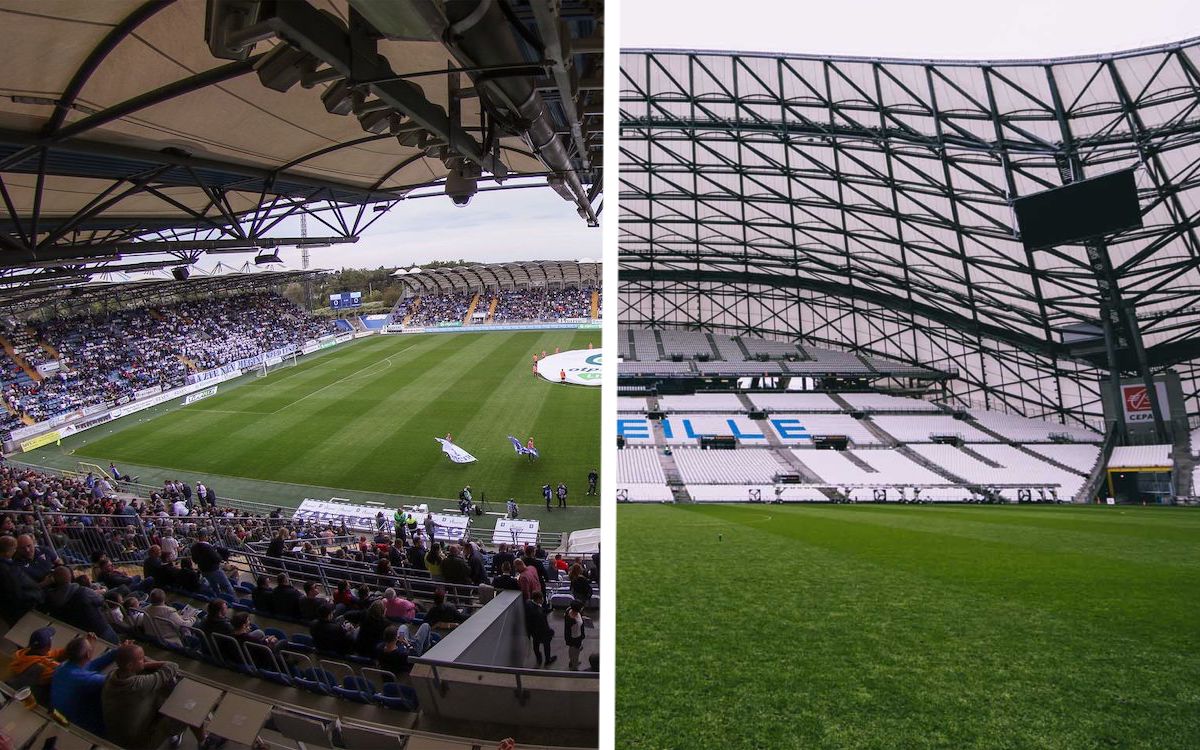 The program of summer friendlies for Milan is taking shape as another preseason friendly has been officially announced.

The Rossoneri will kick off their schedule of friendlies with the Telekom Cup match against FC Köln on July 16 as announced last month, but the Italian champions will have two more matches around Europe.

On Saturday 23 July, the Rossoneri will fly to Hungary to challenge Zalaegerszegi TE. The match will be staged at the ZTE Arena in Zalaegerszeg, with the kick-off scheduled for 18:00 CEST.

Afterwards, the Rossoneri will move to Austria between 24 and 27 July, for a few days of training in Villach and then fly to France where – on Sunday 31 July at 18:00 CEST – Milan will face Ligue 1 side Olympique Marseille at the Velodrome stadium.

Information on tickets for the two summer friendlies will be communicated on the Milan channels in the coming weeks. The squad will reconvene for preseason training on July 4 at Milanello.