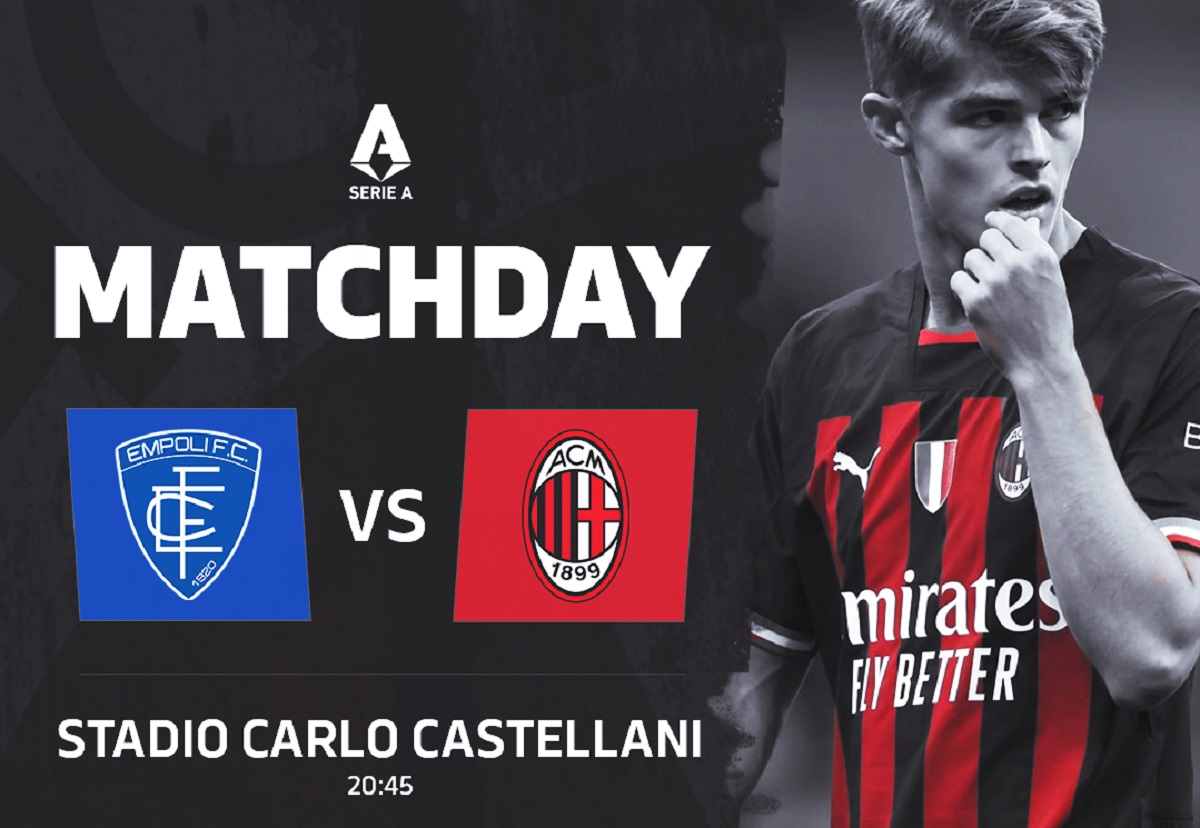 Stefano Pioli has named his starting XI for AC Milan’s clash against Empoli this evening, with three changes from the defeat to Napoli. There are a few notable absences to take into account.

Mike Maignan and Theo Hernandez are both injured and will miss out on the action this evening. Junior Messias wasn’t included in the squad either as he sustained a muscle injury during the training session yesterday.

As such, Ciprian Tatarusanu starts in goal and he will be protected by a backline consisting of Davide Calabria, Simon Kjaer, Fikayo Tomori and Fode Ballo-Toure.

Ismael Bennacer gets the change alongside Sandro Tonali in the middle, and Rafael Leao is back from his suspension. Ante Rebic will be on the bench tonight but Giroud, once again, has been named in the XI.