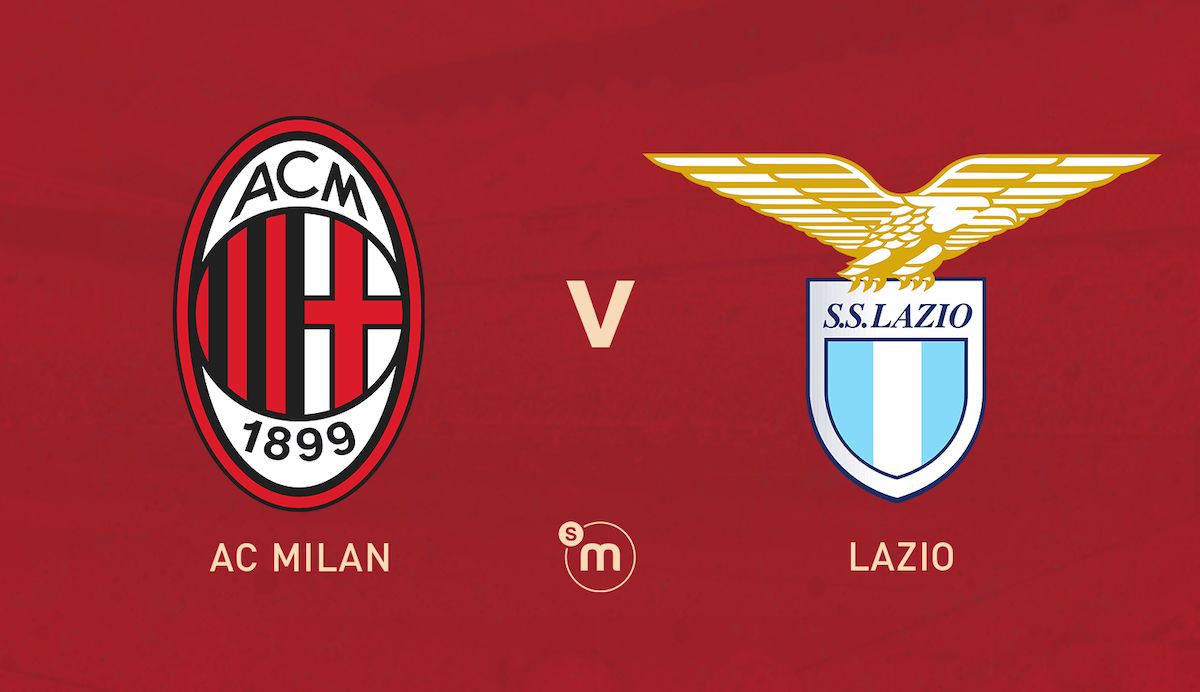 Mike Maignan will be in goal with Davide Calabria at right-back, Pierre Kalulu and captain Alessio Romagnoli as the centre-backs and Theo Hernandez at left-back to complete the department. Fikayo Tomori is on the bench, deemed not fit enough to start.

Franck Kessie will return to the double pivot and alongside him Sandro Tonali has got the nod over Ismael Bennacer, who is on the bench. In attack there is Junior Messias on the right wing, Brahim Diaz as the playmaker and Rafael Leao on the left wing behind derby hero Olivier Giroud.

READ MORE: The five key battles that could win or lose the game for Milan against Lazio