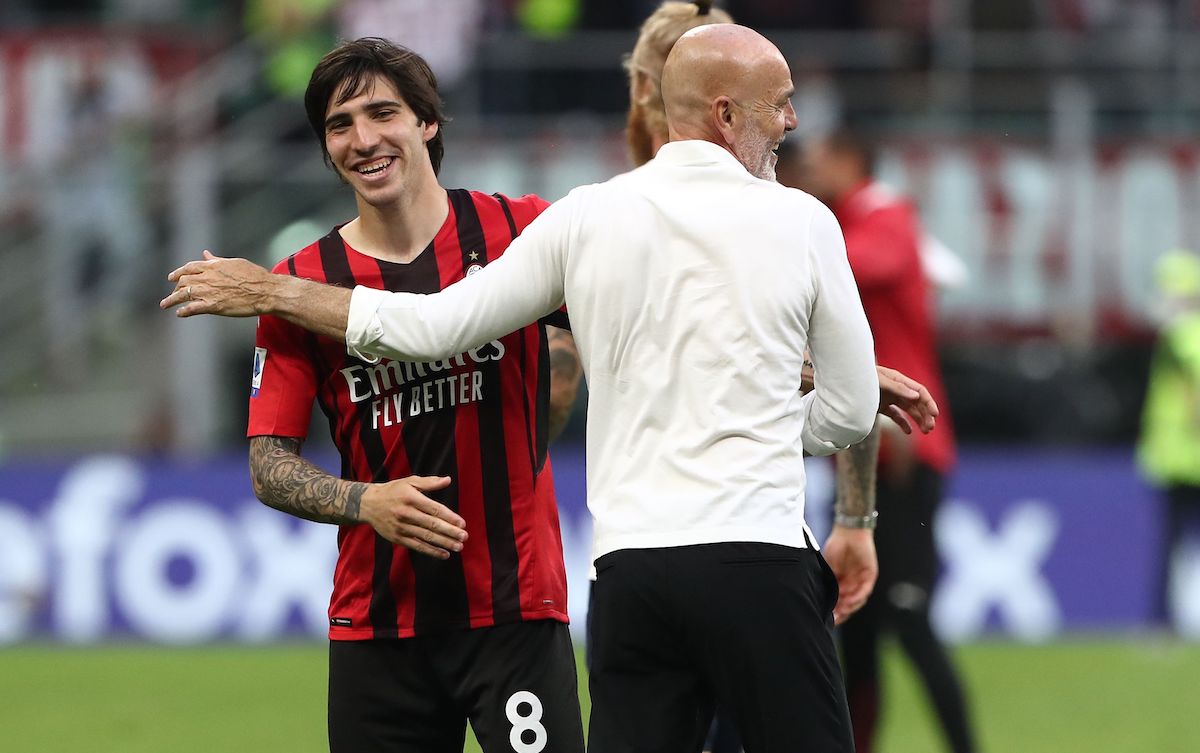 Football agent Umberto Calaio has said that Sandro Tonali will be the next leader of AC Milan and the Italian national team.

Speaking during an interview with Milan News, the agent discussed a range of topics around Milan’s current squad and the transfer window.

One player that he is clearly very impressed with this season is Tonali, who became one of the most important players in the squad towards the end of the season and vindicated Milan’s faith in his ability.

“He will be the key man, the next leader of Milan and the national team. The base is excellent, knowing how the club operates I expect Under-25 graft to guarantee the right future. Around that experience is given by Ibrahimovic, Giroud but also Origi,” he said.

Much of Milan’s press has been dominated by the eventual renewals of Paolo Maldini and Frederic Massara and Calaio admitted that he expected them to happen much sooner.

“Yes, like everyone. In this case it was a matter of renewing the two main pillars and artifices of the Scudetti together with Stefano Pioli. Both of them have created a Milan miracle, not so much for the sporting results as for the path the club has taken in recent years between the field, budgets and planning.”

When asked what sort of transfer market it will be for the Rossoneri this summer, he explained that it will be similar to recent years when Milan only went in for players that they knew would be a success.

“Along the lines of that of recent years. They will take the right players, in the key roles, having the resources of the new ownership and Champions League qualification at their disposal.

“I don’t expect fireworks but targeted goals. For example, we have to see how someone like Kjaer will return from injury. Florenzi’s renewal is positive.”

He also ruled out the idea of Milan spending any huge transfer fees this summer on a singular player when asked.

“If we mean crazy spending, yes. If, on the other hand, we talk about trying to make up ground in operations such as Renato Sanches and Dybala, perhaps something could move.”