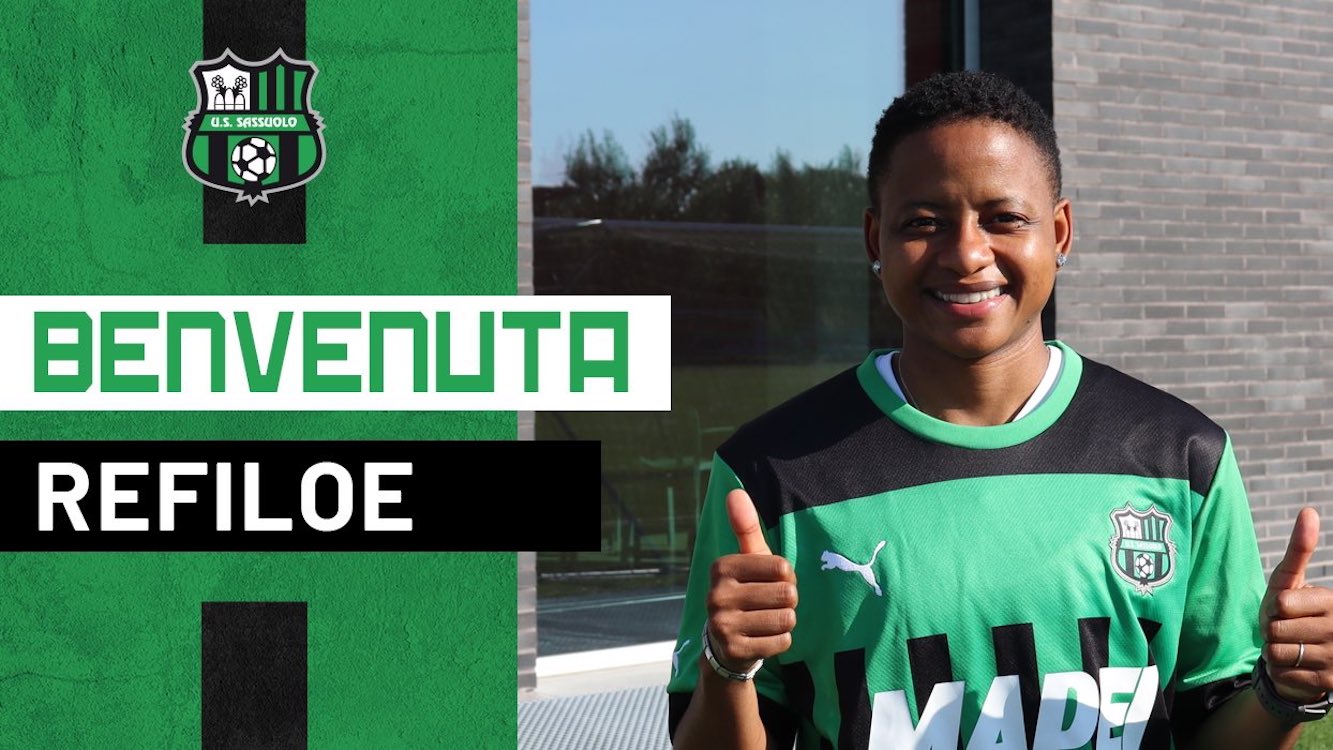 Refiloe Jane has officially left the AC Milan Women and joined U.S. Sassuolo, bringing an end to her association with the Rossonere.

The move has now been made official and confirmed earlier reports that Jane would leave the Rossonere and join the Neroverde. Sassuolo did not, however, specify the length of the player’s contract.

Jane was once a beloved cog in the Rossonere’s midfield machine and was kind enough to grant SempreMilan an interview.

In other news, the Milan Women are currently training in preparation for the new season. The team has all of their internationals back now and has also played a few friendlies in preparation for the upcoming championship. Their most recent friendly was against Sampdoria last Sunday, where they won 2-1, thanks to two goals from Lindsey Thomas.

Milan will soon fly to the United States to to participate in the Women’s International Challenge Cup. The friendly tournament will take place between August 14th-20th and will be held in Louisville, Kentucky.