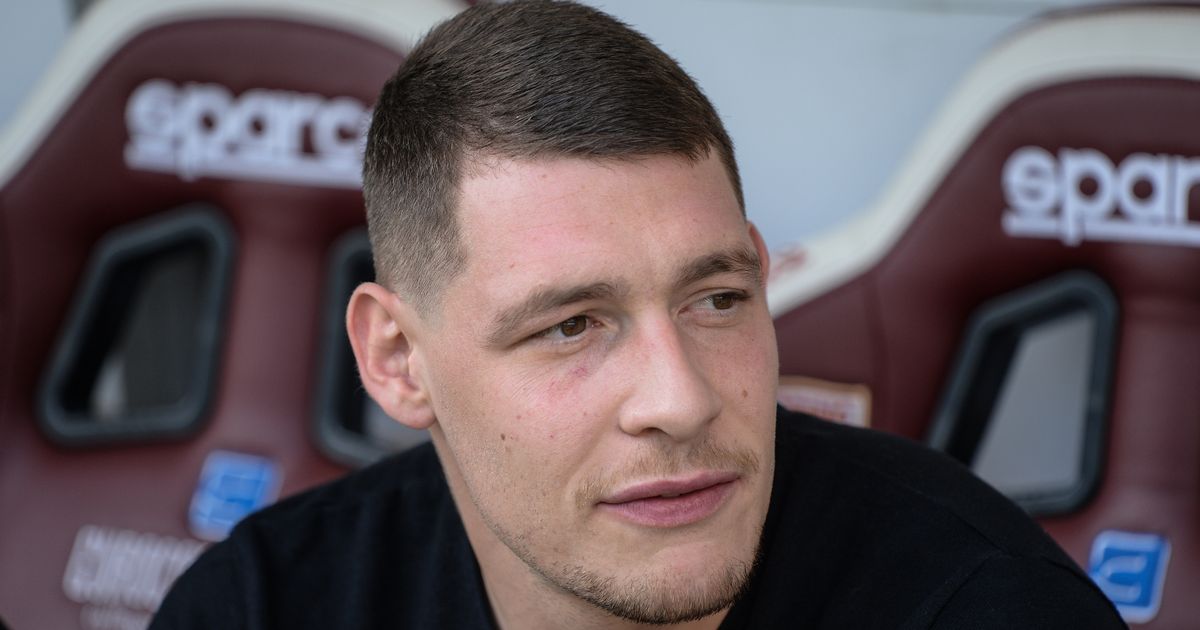 Italy striker Andrea Belotti is expected to leave Torino when his contract expires at the end of the season, but Newcastle United’s efforts to sign him have come up short

Arsenal had been among the favourites to sign Serbia striker Vlahovic, only for the 21-year-old to opt for Juventus instead in a move which his agent suggested would always be the player’s preference.

Newcastle have found themselves in a similar position with Belotti, with their financial might meaning they should be well-placed to meet the demands of a player whose contract with Torino expires at the end of the season.

However, according to reports from Italy, the player has no plans to join the Magpies and would rather hold out for another of the Italian giants.

Have Newcastle done enough in January to stay up? Have your say in the comments section

Belotti has scored 94 Serie A goals for Torino since joining the club in 2015, but has only netted twice this season after missing a number of games through injury.

The 28-year-old was also part of Italy’s squad for Euro 2020, scoring a penalty in the semi-final shoot-out victory over Spain and missing one in the final against England.

Newcastle are one of a number of Premier League sides linked with the striker, with Arsenal and West Ham United previously interested, but he is believed to be holding out for an AC Milan move.

According to Calciomercato (via Football Italia ), Belotti is waiting for Milan to make a move, with big-money offers from Newcastle and Al-Hilal coming up empty.

The Premier League side and the reigning Saudi champions are both reported to have offered contracts in the region of €7m-8m (equivalent to around £125,000 per week).

However, Belotti is said to be waiting for Milan to make an approach, with no immediate rush to determine his future.

Torino have been keeping their heads above water despite Belotti’s limited involvement this season, sitting in mid-table thanks to one of the best defensive records in Serie A.

He has finished as the club’s top scorer for the last three seasons and five of the last six, including a 28-goal campaign in 2016-17.

Milan’s top scorer this season, Zlatan Ibrahimovic, is also out of contract in the summer.

The veteran Swede has eight goals this term, and is set for talks with technical director Paolo Maldini to discuss his future.

Belotti’s involvement this season has been limited
(

They have failed in efforts to bring former England international Ashley Young to St James’ Park, while a move for Jesse Lingard has been held up over Manchester United’s demands.

Manager Eddie Howe is running out of time to complete deals for a number of targets, with Lyon’s Bruno Guimaraes another player linked with a move before transfer deadline day.