Newcastle and Liverpool among five teams interested in Kessie 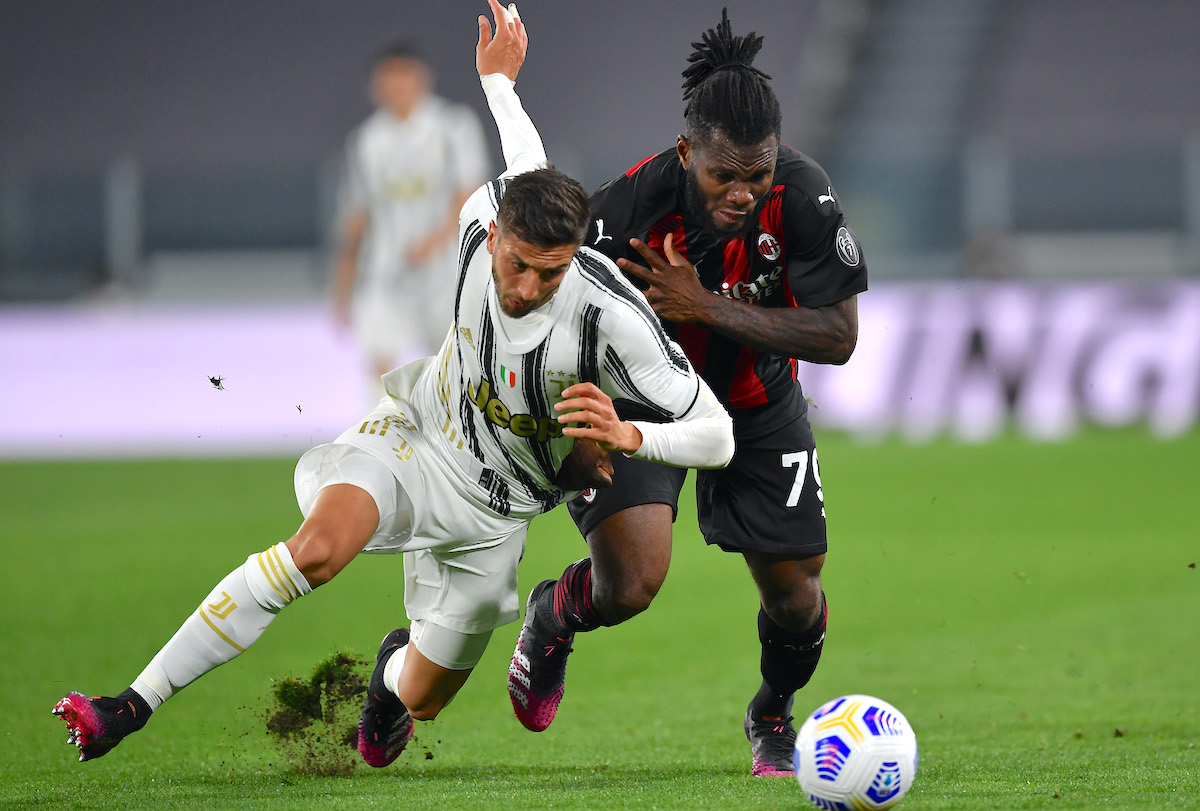 AC Milan midfielder Franck Kessie is attracting interest from a number of different clubs and one of them is rivals Inter, according to a report.

The newspaper La Repubblica (via MilanNews) have spoken about the less than ideal moment that Kessie is experiencing at the moment with Milan, as he was subject to the jeers of the San Siro crowd yesterday during the match against Sampdoria.

The Ivorian has not yet renewed his contract which expires at the end of the season and at this point he is unlikely to do so, especially because of the amount of other clubs that are interested in him.

Inter are among the sides who want the 25-year-old but they are unlikely to offer him a huge salary, while Kessie remains in the sights of Barcelona, ​​Liverpool, PSG and Newcastle United who are all sensing the opportunity to strengthen their midfield with a free transfer.