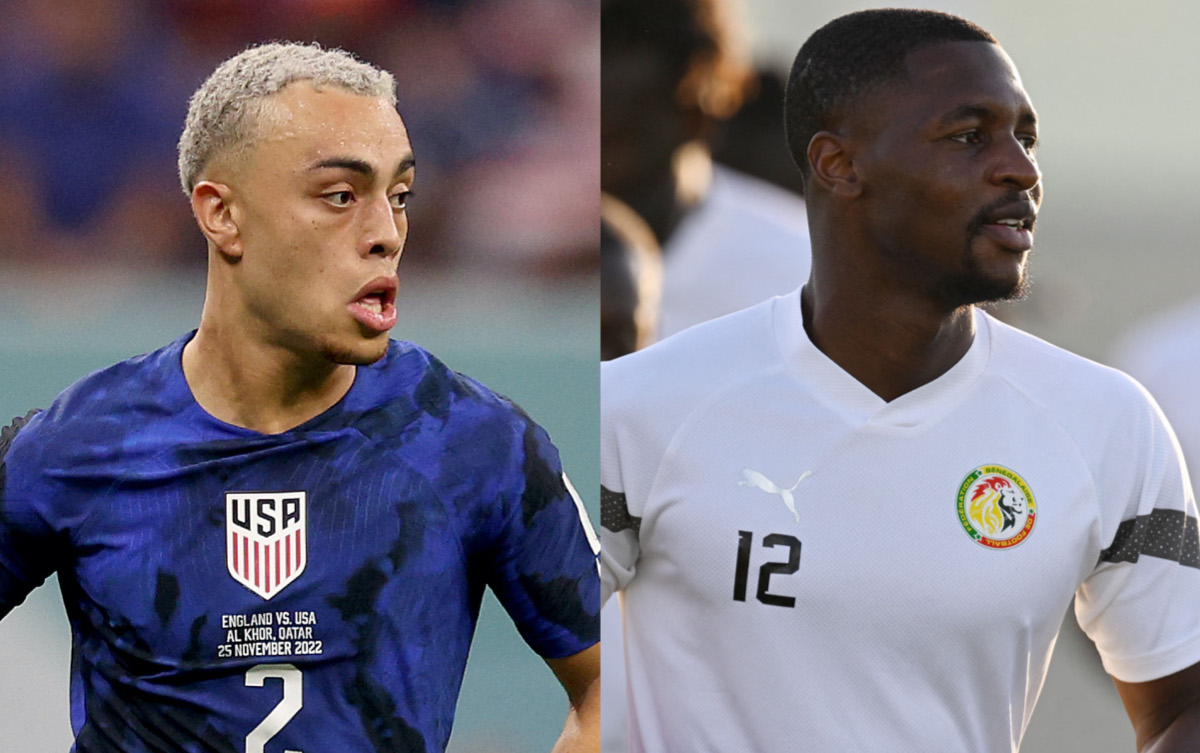 Today brings the first lot of final World Cup group stage games and there are two AC Milan players who will have to put everything on the line to qualify in Sergino Dest and Fode Ballo Tourè.

MilanNews writes how Ballo-Tourè will be the first to take the field. The Rossoneri full-back was not available to Senegal head coach Aliou Cissè for the match against the Netherlands (2-0 loss) nor the defeat against Qatar.

It is possible he could start on the bench tonight in the crucial match against Ecuador, in which Senegal will have to win given that the South Americans are on one point more and the Netherlands must be expected to beat Qatar.

Then in the evening it will be time for Dest, whose USA side must also win their final group game against Iran to get through. The Americans are on two points after draws against Wales and England, hoping to jump Iran with a win while praying the Three Lions beat Wales or stop them winning at least.

The Milan full-back started in the first two games of the tournament and it is probable that the same will happen again this evening.